'I will get more money, niingie kiti!!' Crying Meru mhesh vows after voters played him

The politician was left heartbroken after the voters rejected him

• Festus Kithinji had been saving for the campaign since he was in campus.

• He called the people of Mbeu 'liars' for their subterfuge. 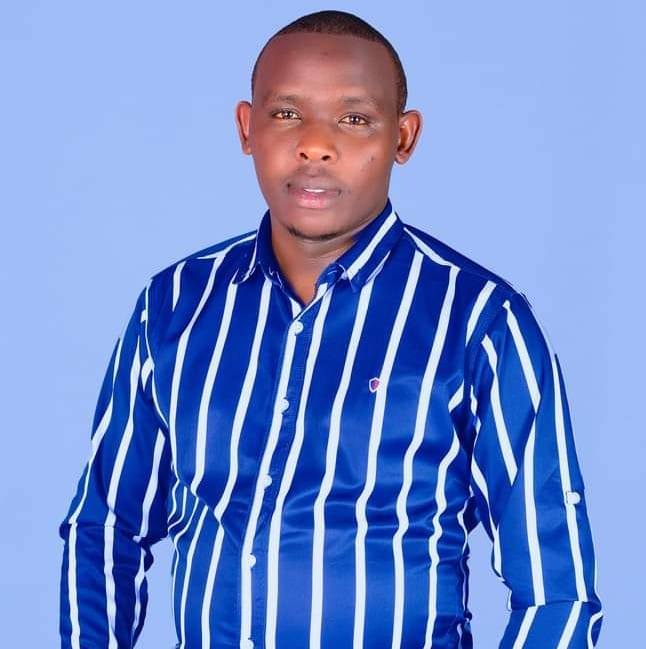 Festus Kithinji, an aspiring MCA in Meru was left in tears after no one voted for him. This despite him using all his resources to campaign and help the community of Mbeu Ward in Meru.

The man expressed his displeasure in a now-viral video that left many Kenyans in stitches where he accused voters of refusing to vote for him despite him helping the voters for over 3 years.

"As I stand here, my account reads zero. I put all my efforts there thinking you are giving me this. You, people, are liars, calling me mheshimiwa yet you knew you would never give me your votes. You used to call me in your Harambee. I have done a lot for you people. For some polling stations, I did not secure even a single person. God will judge you people. I feel disappointed and heartbroken," he said in a video.

While most Kenyans saw the hilarity in the video, some were concerned about the state of his mind,, something he quickly allayed in a video he posted earlier this morning.

In the new video, Festus was in a more lively state telling Kenyans that he was done crying and that he would be back in the political market in 2027.

He promised that in the next cycle he would revise his strategy a tad bit by making sure he had a lot more money while on the campaign trail.

"2027 tuko. Wacha tutafute pesa. Nimejua that politics is all about money! I am going to get money so I can get power. Money and power are one thing," he vowed.

He then wished the people who had won the best wishes as they started serving their constituents.

Watch his new video below;

Kanu secretary general Nick Salat has yet again failed to impress in his bid to capture the Bomet East parliamentary seat.
Politics
1 month ago
WATCH: For the latest videos on entertainment stories