The tall CEO was beaming as he collected his winner's certificate

• Ronald Karauri vied and won the Kasarani MP seat as an independent candidate.

• Karauri said his win was God-given thanking his family for accommodating his tight schedule. 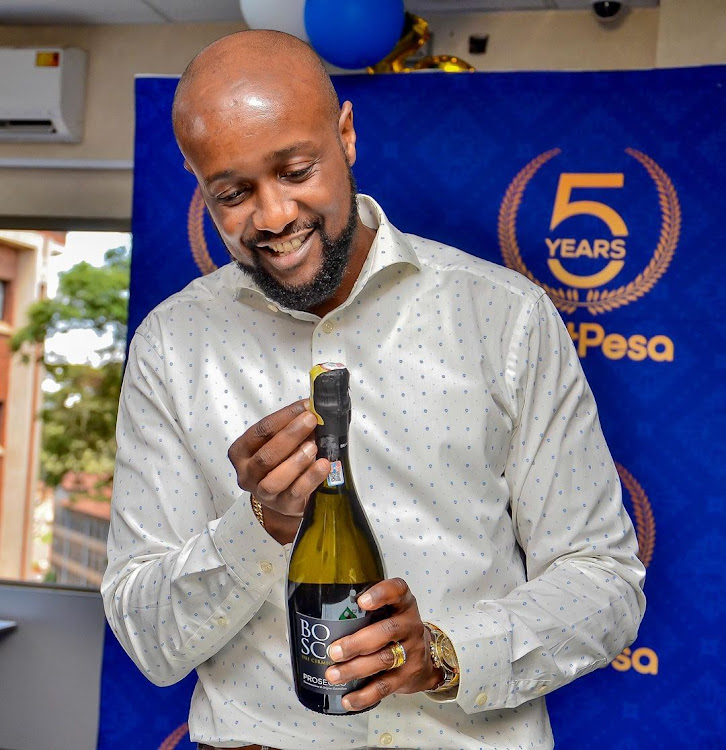 He vied for the Kasarani MP seat as an independent candidate. Speaking after his win, Karauri said his win was God-given thanking his family for accommodating his tight schedule.

"First of all, it is all God’s doing. The church has supported me  and I want to thank my family. They have tolerated me and the crazy schedule that kept me away from them."

His supporters cheered him on as he stated that he was the first independent candidate to be elected in Nairobi.

"We’ve broken records, I am the first independent candidate to be elected in Nairobi. It is a new path for me I know why I came into this scene and I know I will do what I said I will do and I promise that we will work together," he said.

He then thanked Kasarani voters for trusting his service for them.

"Thank you to the people of Kasarani, and for the trust you have placed in me. I’m not a liar, everything I said I will do, I will deliver."

Presidential results as at Thursday 10:51 a.m