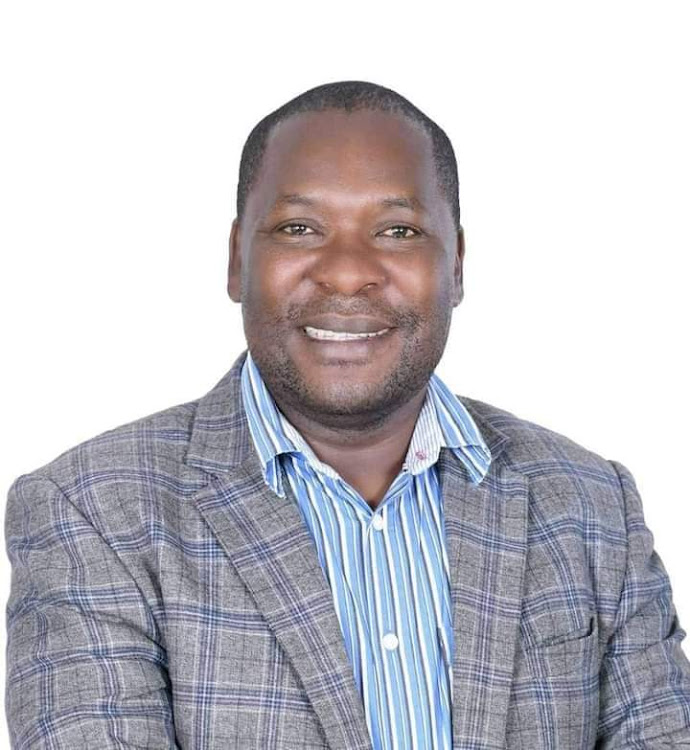 "I want to appreciate the people of Kenya and the ODM party leader Raila Odinga for having faith in me and giving me the ticket so that I represent the people to Kibra," he said.

"I was the principal here in a school in Kibra but now I am the MP-elect. It has made me who I am," he said.

This was after Imran lost in the ODM primaries held in April. Grandpa records founder Noah Yusuf, alias Refigah was also competing for the same position.

Refigah was vying under the Azimio la Umoja Umbrella on the DAP-K party.

Roots Party Presidential candidate, George WaJackoyah, only got one vote from Indangalasia Primary School,  the polling station he was voting at.
Politics
1 month ago