The Kanu official garnered 13,475 votes against 35,431 of Yegon who was declared winner

• However, in the 2007 election, he lost the seat to Kones who made a comeback. 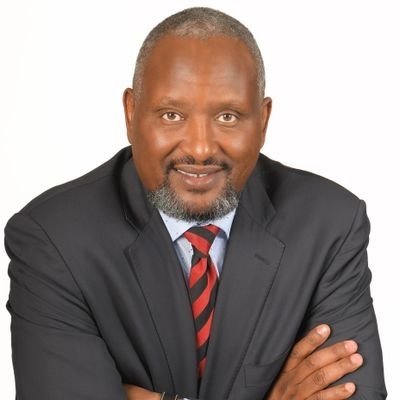 Kanu secretary general Nick Salat has yet again failed to impress in his bid to capture the Bomet East parliamentary seat.

Another candidate in the race, Kalya John, managed 987 votes.

This now becomes the fifth unsuccessful attempt by the politician who is the son of former first Bomet MP Isaac Salat.

He was first elected to Parliament in 2002 after flooring the then MP Kipkalya Kones.

However, in the 2007 election, he lost the seat to Kones who made a comeback.

During the 2008 by-election following the death of Kones, Beatrice Kones made a succesful stab in politics and defeated him.

In 2013, Salat went for the senatorial seat,  but was defeated by the newcomer, Wilfred Lesan.

In the hotly contested 2017 general election, the Kanu official was trounced by Christopher Langat.

Salat, a close ally of Kanu chairman and outgoing Baringo Senator Gideon Moi, is yet to concede defeat.

The presiding officer announced him on Thursday after a heated competition between him and other competitors such as Brian Khaemba of DAP, and ...
Politics
5 months ago

Leaders from the Azimio team who visited the centre include Suna East MP Junet Mohammed and Mombasa Governor Hassan Joho.
Entertainment
5 months ago
WATCH: For the latest videos on entertainment stories

Presidential results as at 2 A.M