Kenyan politicians with the most expensive residences

• The jacks in office live very affluent lives due to their salaries worth millions per month.

• It explains  their luxurious lifestyles and the posh humongous fuel guzzlers they move with. 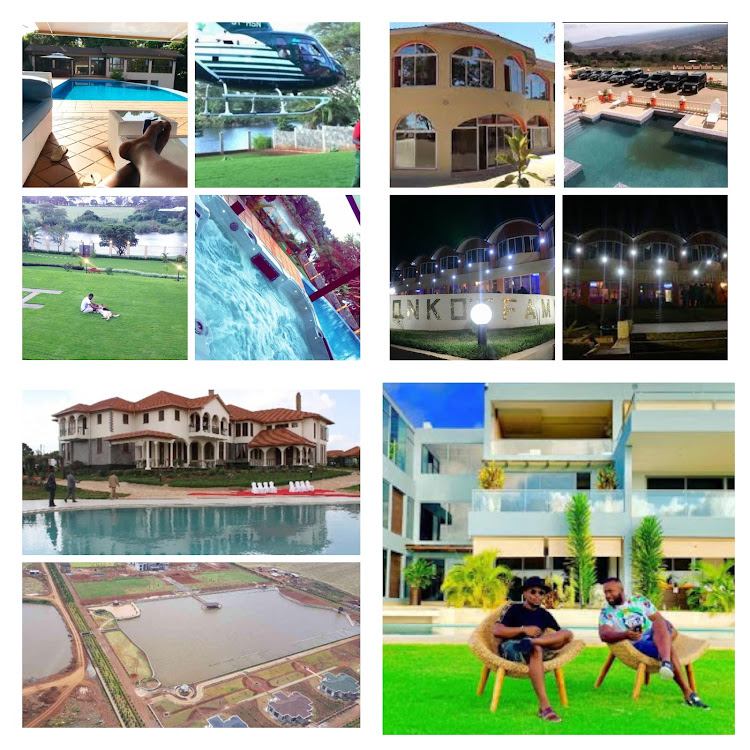 Many politicians live very affluent lives due to their salaries worth millions per month and other allowances.

This explains their luxurious lifestyles and the posh humongous fuel guzzlers they move in.

The country's lawmakers are also known to own properties, huge tracts of land, and assets like choppers and private planes among others.

These politicians also have lovely mansions that they live in. Let's begin;

Orange Democratic Movement (ODM) party leader is one of the most affluent Kenyan politicians. He is estimated to be worth over KSh 40 billion and he has built a befitting mansion for himself.

Raila's home is on top of Riat hills in Kisumu near Kisumu International Airport. The house made headlines in 2014 after it was reported to cost a whopping Sh1 billion. 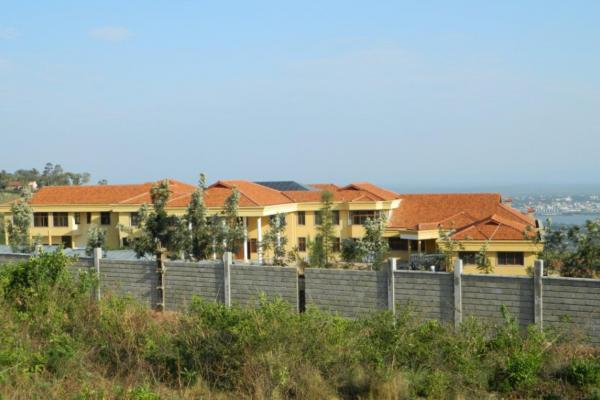 His house has a complete private airstrip. The main house has a gazebo right in front of it, two swimming pools, a spacious playground, and a jacuzzi.

Additionally, it also has an artificial lake in the middle of the compound and six other houses at the front. 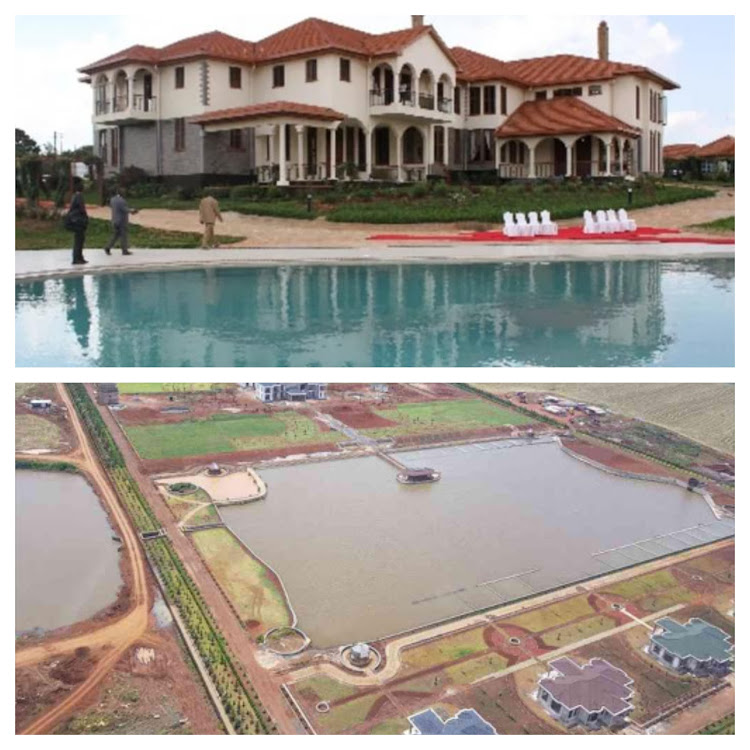 The first Governor of Nairobi Evans Kidero takes third place as having a very expensive house in Kenya.

Kidero's house which is located in Muthaiga has a pool and stunning features on the outside and inside. 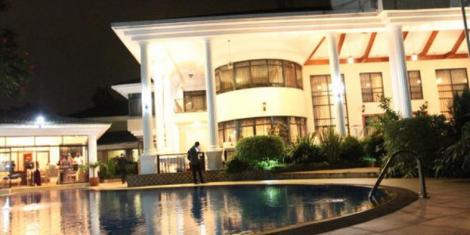 Sonko's mansion is situated in Mua Hills in Maanzoni, Machakos. According to reports, he used around 150 million to build it. He also owns a house in Runda. 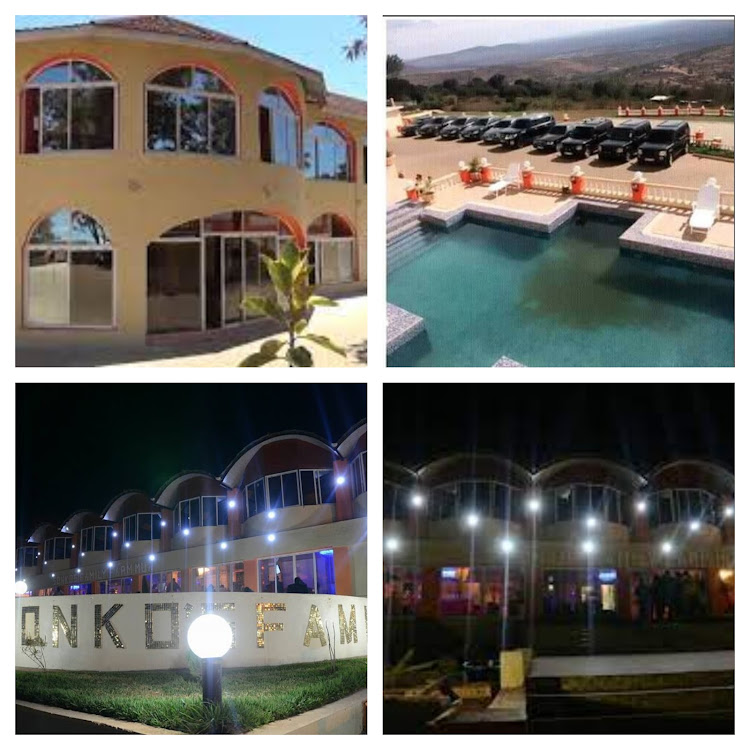 The Mombasa governor is stinking rich and never shies away from flaunting his wealth from the cars he drives to the way he dresses. His house is situated in a nice garden with beautiful greenery. 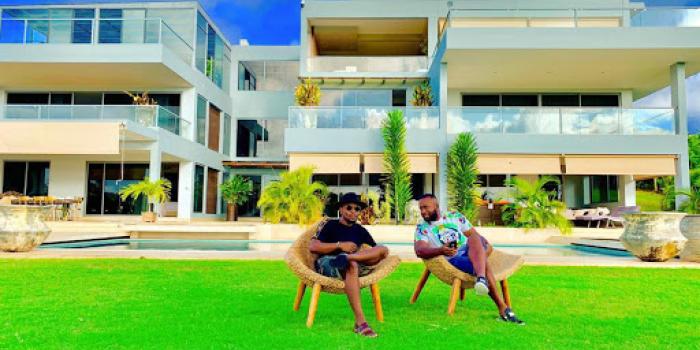 The former governor of Kiambu county owns several homes, an armoured car, and a chopper. One of his homes is located in Mombasa and only a few cars and a chopper can enter.

His main house which is located next to the Windsor Hotel can easily be confused for a 5-star hotel in which most of its walls are made of hardened glass. 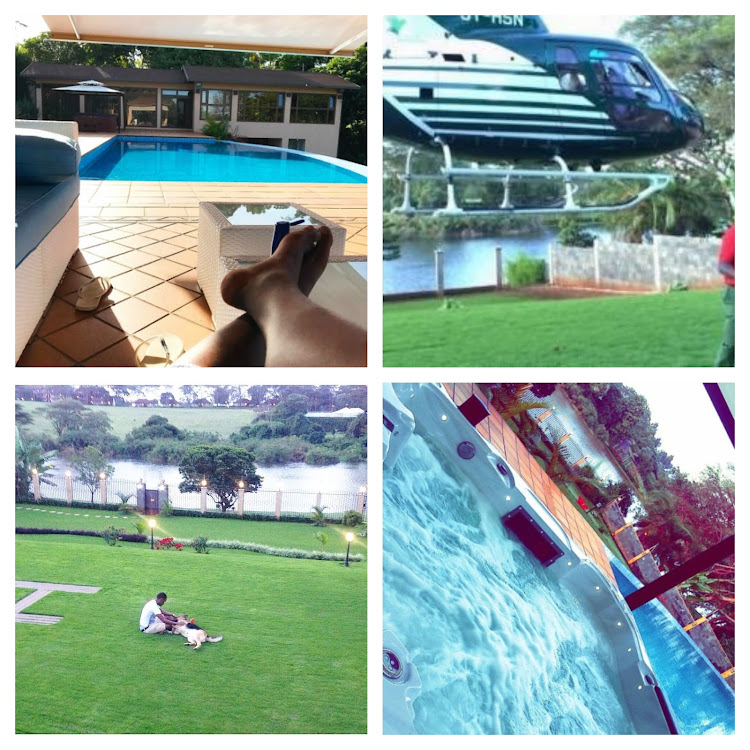 Rigathi Gachagua, the UDA presidential running mate now says his life is in danger. The politician claims that some people have been trailing his
Politics
2 weeks ago

The crazy and dramatic arrest of Benjamin Washiali, a member of parliament for Mumias East, an MP closely allied to Deputy President William
Politics
2 weeks ago

ClicCheck out the latest news here and you are welcome to join our super exclusive Mpasho Telegram group for all the latest and breaking news in entertainment. We would also like to hear from you, WhatsApp us on +254 736 944935.k here to edit this text.