The comedian has had some high highs and some low lows

• Eric Omondi is one of the biggest and most controversial comedians in Kenya.

• While Eric might be at the top of his game at the moment, there was a time that he was really struggling. 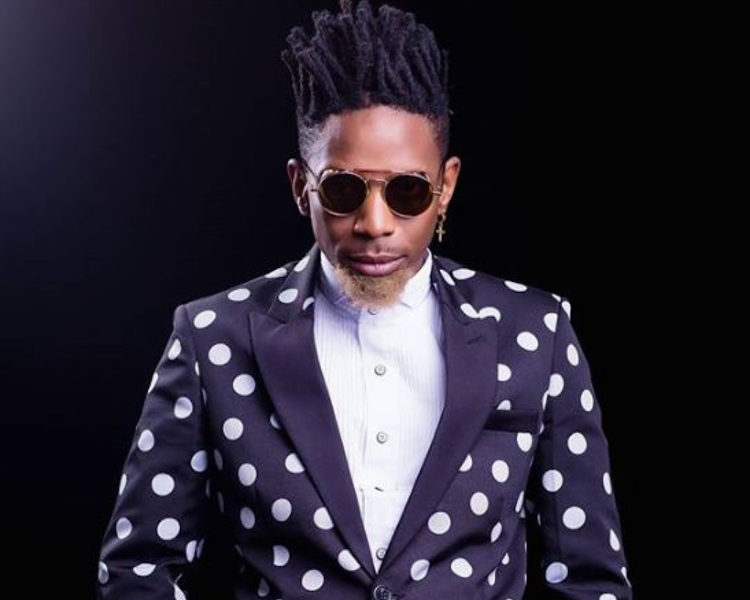 Eric Omondi was recently interviewed by Presenter Ali on his YouTube page with the comedian opening up about some areas of his life.

"The lowest moment of my career was when TV yangu, my bed, and other valuables were put on a pickup.  You know I'm Luo, so when I say my Tv you better know what I'm talking about. My two beds, fridge, gas hadi vijiko I saw them loaded on a canter pickup."

The comedian explained that he owed five months in arrears at the time. Eric said that he had to beg the caretaker to leave him with some of the remaining little money he had to release his belongings.

The comedian who is Kenya's most followed personality recalled the embarrassment he suffered because it was at an estate where he was known.

"It was in Nairobi West,  a loud estate people where people were looking at me in sympathy gossiping about me."

The comedian also took time to speak on his process and how he is able to keep himself at the top of the public consciousness.

"I have been here 15 years since 2008, I have been the same. Discipline I have been blessed with discipline about my brand. I am consistent since 2008.  Be updated and hard work," he explained.

He doesn't drink alcohol for a good reason. Eric told Presenter Ali that;

"When I made a lot of money in Season Two Churchill, it was partying Monday to Monday and among my friends, I feel like God rescued me walienda chini wakapotea. Some even died. And the reason? Pombe."

I was a pastor - Eric Omondi

6 months ago, Eric Omondi rededicated his life to Christ in a special ceremomny itnessed by his Pastor in Kitale
Entertainment
1 month ago
WATCH: For the latest videos on entertainment stories