I was a caretaker after high school-Njoro of Papa Shirandula

•"My rent at the time was Ksh650 per month and I still struggled to pay sometimes."-Njoro 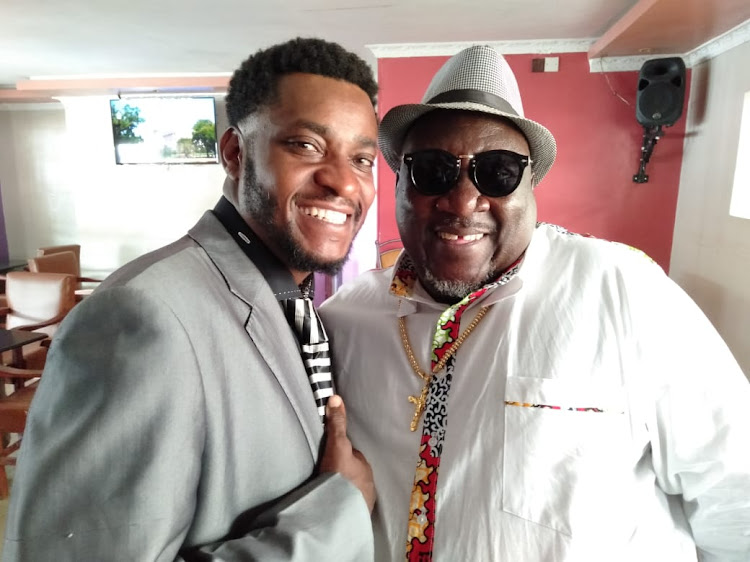 Njoro of Papa Shirandula has revealed that he was a caretaker in school before he became a landlord years later.

The celebrated actor says despite his rent being very little he still struggled to pay sometimes. Sharing his experience with Dr Kingori on the Wicked Edition, Njoro narrated;

"I got married after high school. My wife and I used to live in a very tiny house, so tiny that we did not even have a bed nor seats. I even used to switch the TV off using my toe.

One days the landlord came around to collect his rent and when he saw our house he said we had plans or 'running ' away with his rent.

He was shocked that we had no bed, sofas or any other constructive furniture, we just had a mattress.

He gave me a key to the store here he kept things from people who had failed to pay their rent and told me to pick whatever I needed.

After that I became the caretaker. My rent at the time was 650 per month and I still struggled to pay sometimes."

Njoro who is a landlord says people should not assume that rentals are an instant jackpot.

"Investing in real house and rentals is a waste of money. You invest millions and you only recover the money years later and by then you might have died. I invest for my kids."

A man's respect is measured by his bedroom prowess-Justina Syokau

'Twendi Twendi' hitmaker Justina Syokau has said she cannot stand a man whose 'tool of trade' is not working.Justina says having
Exclusives
2 weeks ago