Eric is highly trolled online buy some of his fans for cross-dressing.

• Omondi established himself as a timeless entertainer who not only cross-dresses often but also rocks a mean face beat.

• Eric said he found a name for the character which he is happy about. 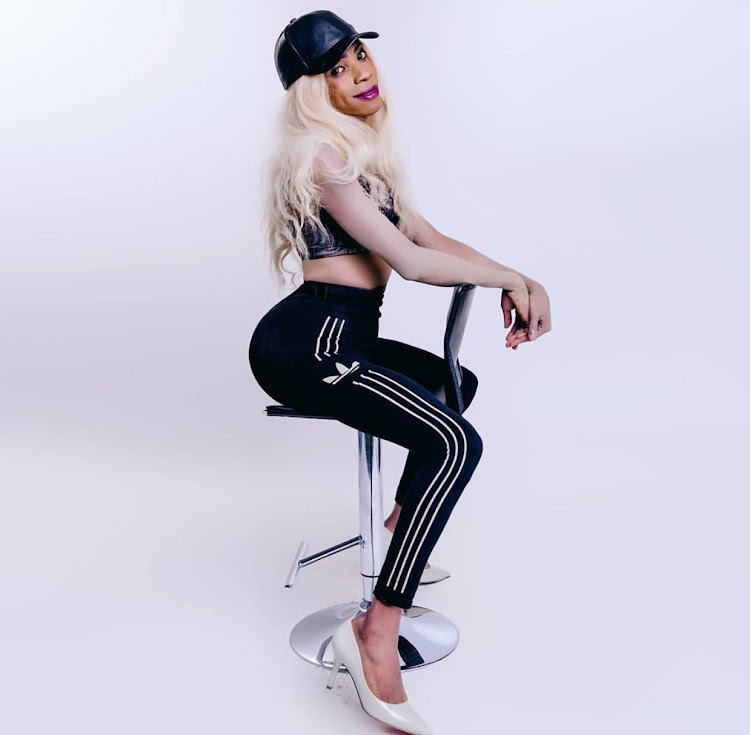 Comedian Eric Omondi has responded to fans who doubt his sexual orientation.

The comedian said he is highly trolled online by some of his fans for cross-dressing.

After exiting Churchill's show, Omondi established himself as a timeless entertainer who pushes the envelope in entertainment.

Eric has on several occasions ruffled feathers the wrong way after being filmed looking like a hot Nairobi slay queen.

Speaking to Mungai Eve, Eric said he found a name for the character which he is happy about.

"Oooh Eric is gay, ooh I should not do this. This character, Diva is a beautiful lady and very creative. The character comes automatically after I wear it like her," he said.

"Funny thing is when I read such comments online, I am reminded that I have been doing this for too long since 2008 and it has never bothered me. Even when I read comments about people saying what is that I am putting on, I am like, I did that since long ago."

Eric said the character became more popular during the pandemic and he is still nurturing it even more.

"People should be ready for the character more than ever. It's a strong character which was born during the pandemic somewhere in Naivasha."

Eric added that children and women are the people who follow him the most on his social media.

Currently, people have embraced the art of cross-dressing and they are pretty good at what they do.

People cross-dressing is a form of self-expression, art, and culture as a way of entertaining their audience, and as a marketing strategy.

Here is a list of other celebrities who cross-dress.

2Mbili- "I though its the normal skits that Eric uses many times to chase clout."
Entertainment
3 months ago

Nicola was arraigned in court and was charged with causing grievous bodily harm to his girlfriend Chantal.
Exclusives
3 months ago
WATCH: For the latest videos on entertainment stories