Mwai Kibaki family arrives in Parliament to view his remains. 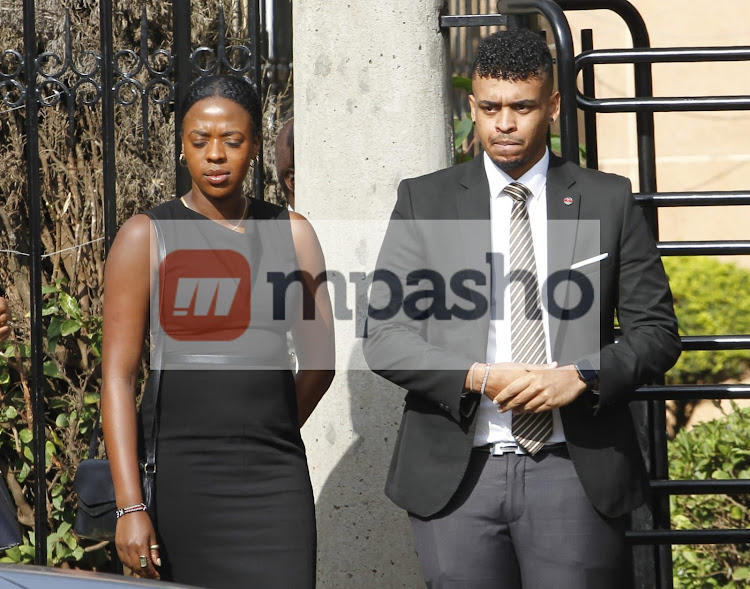 The family of the late President Mwai Kibaki has arrived in Parliament for the viewing of the body. Looking all dapper in a black suit was Mwai Kibaki Jnr who is the former Head of State's first grandchild. 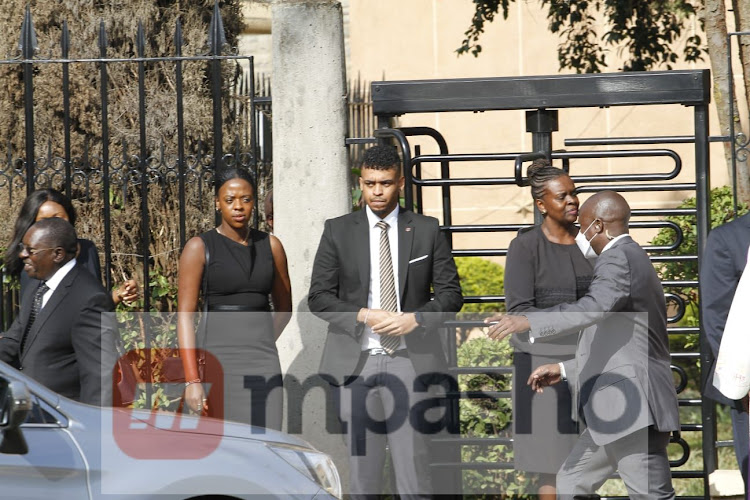 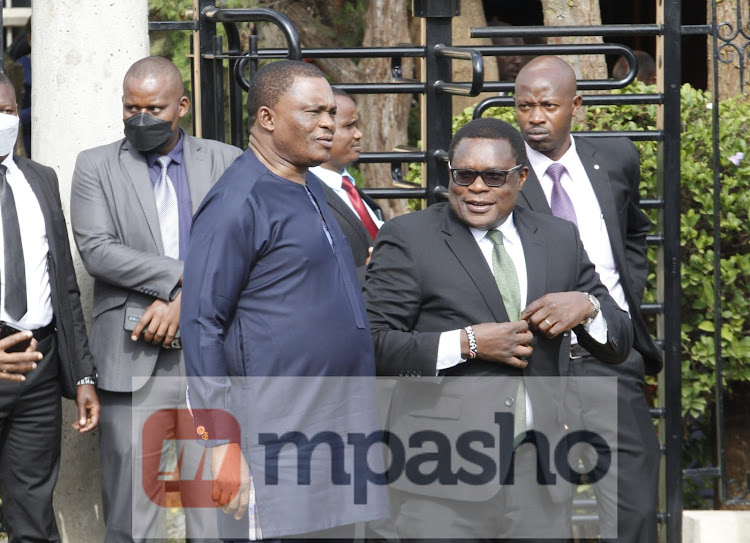 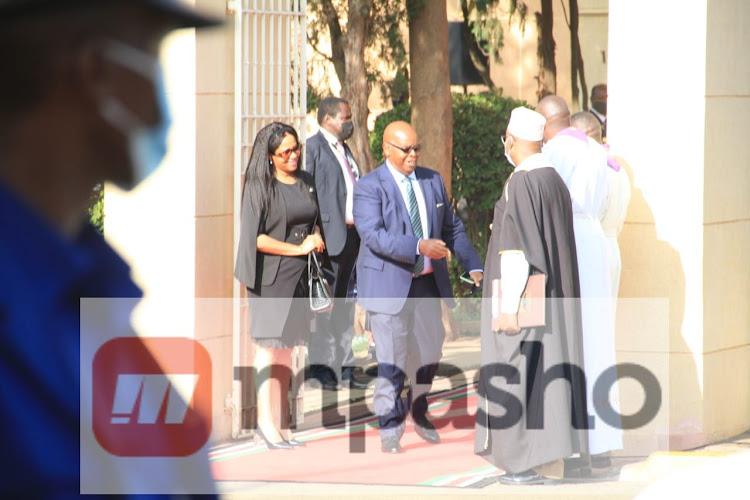 Former President Mwai Kibaki will be laid to rest on Saturday, April 30, at his Othaya home, Interior CS Fred Matiang'i announced over the weekend.

Speaking after the inaugural meeting of the National State Funeral Steering Committee, Matiang'i said the State funeral service will be held on Friday at Nyayo Stadium, Nairobi.

"We have finalized preliminary plans for the state funeral of His Excellency President Mwai Kibaki and I would like the public to know that this will take place on Friday the 29th of April 2022 at National Stadium," he said.

His body will lie in state at Parliament building for three days from Monday for members of the public and the country's leaders to pay their respects.

Mr. Matiang'i said the condolences book will be available for signing in parliament on Monday afternoon.

"For those who are in Nairobi who would like to visit the family, this will happen on Tuesday and Wednesday at Kibaki's Nyari Office. We are going to provide details of the map to the office," he said.

All about Kibaki's grandsons, Mwai Jnr and Sean Andrew

Some of the grandkids include Joy Jamie Marie, Rachael Muthoni,Mwai Junior and Krystinaa Muthoni.
Politics
4 weeks ago

Mwai Kibaki shall be accorded a state funeral.
Politics
4 weeks ago

“I met Kibaki a long time ago in Nanyuki, through his cousin who lived there." - Mary Wambui
Politics
4 weeks ago
WATCH: For the latest videos on entertainment stories