The CNN journalist has over 2.3 million followers on Twitter

• Larry has reported about a section of Africans who don't see the queen favourably unlike the majority online.

• His reporting didn't please a certain European who decided to report him to Twitter. 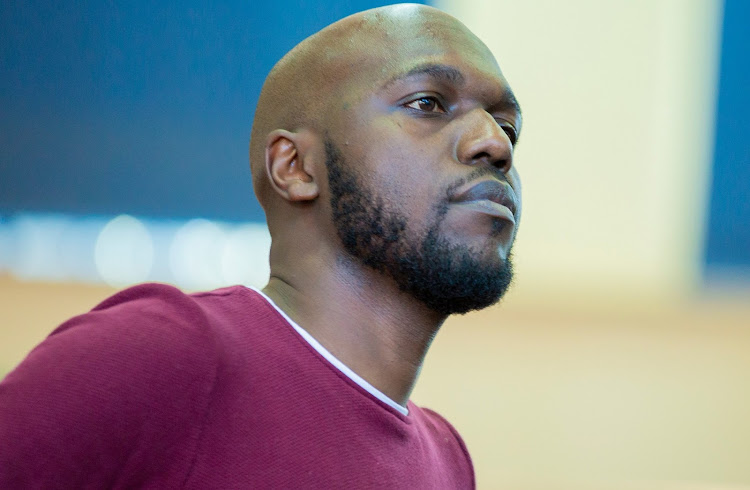 Larry shared a screenshot on his Twitter handle showing an message that the online platform had sent him.

In the message, twitter inform the Colombia alumni that someone in Germany had complained about a certain message  he had written on his handle.

"Twitter is required by law to provide notice to users who are reported by people from Germany via the Network Enforcement Act reporting flow," the message begun.

It went on to state that the complainant had reported Larry for his tweet where he reported that not all Africans were eulogising the queen positively.

"Queen Elizabeth was not universally loved in Africa. My CNN live report on colonialism, fairytales and the Africans who refuse to mourn her death."

But the former BBC journalist was the one who would have the last laugh as Twitter saw through the ludicrous complaint and adjudged that he hadn't gone against their rules.

Larry himself concluded by noting that there were people who just didn't like Africans telling their own stories and histories.

Queen Elizabeth was not universally loved in Africa.

My CNN live report on colonialism, fairytales and the Africans who refuse to mourn her death pic.twitter.com/1PyK2l6vqZ

Larry's post sparked a debate on what Africans should actually report on. Others felt that it was in bad taste to do such a story when people were mourning the late sovereign.

The topic of free speech was also discussed with some urging Africans to create their own social media platforms. Some of those comments are below;

Suncity aristocrat.@thamuelinene Why don't you just be normal in regular normal times such as this and just console with the regular world in the demise of a very long lasting monarch? You just want to grab the headlines become phenomenal and try to be noticed around the world. But that's what CNN is.

Ngugi Giathi Do we (Africans) have anything to celebrate about the Queen?

Ayanfemi Should our stories then be limited to what it is? Stories of slavery and deprivation. Shouldn't we start telling a different story, a story of how we are moving from nothing to something, from lack to plenty, to failure to success and even from bad governance to good governance.

Emman@ I thought free speech was a thing. Even they as the inventors of education are afraid of the truth.

Zamokwakhe How Germany is associated with Queen Elizabeth ???92

Ndianabasi Udonkang We also have to have our distribution channels which include data centers and dependable optic fibre network around Africa. If you launch an African social media platform and still host or depend on Western distribution channels, you are still subject to their laws and biases.

President-elect Dr. William Sameoi Ruto is the most followed person in Kenya, commanding a following of 5.1 million people on his person Twitter ...
Entertainment
3 weeks ago

Larry Madowo says other African countries should emulate Kenya for its matured democracy.
Entertainment
1 month ago
WATCH: For the latest videos on entertainment stories