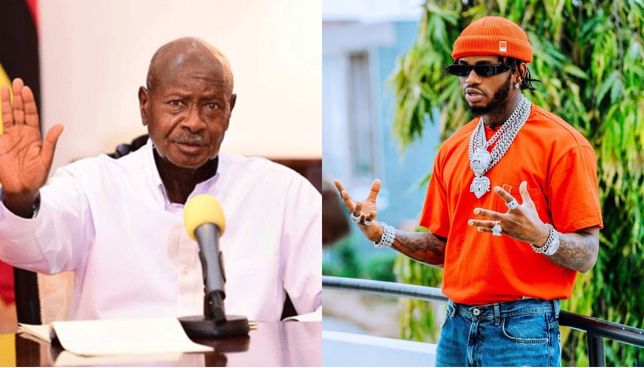 Yoweri Museveni and Diamond Platnumz. Simba is said to have composed a new song for Museveni.
Image: Instagram

Ugandan media pundits say that Tanzanian music mogul Diamond Platnumz is in the process of working on a Yoweri Kaguta Museveni song.

The news was stirred by renowned Ugandan events promoter Balaam Barugahar. Through his Facebook account, he spilled the beans.

The reports have signaled a newfound relationship between Chibu Dangote and Museveni. The singer has had a good rapport with different Heads of state and Uganda might feature on the list soon.

Museveni got into power in 1986 and has ruled Uganda since then. He is the longest-serving president of Uganda. Before he took over power, Idi Amin ruled Uganda from 1971 to 1979.

It will be remembered that just before the Kenyan general elections, Diamond Platnumz performed at the Azimio La Umoja's last campaign.

"As the youths, we support you and we believe in your leadership. You are our next president,"

(Congratulations Kenyans for completing the elections process and getting your president. It is no longer about Team Raila, Ruto, and Wajackoya but as one of Kenya to push the country ahead as Kenyans.) 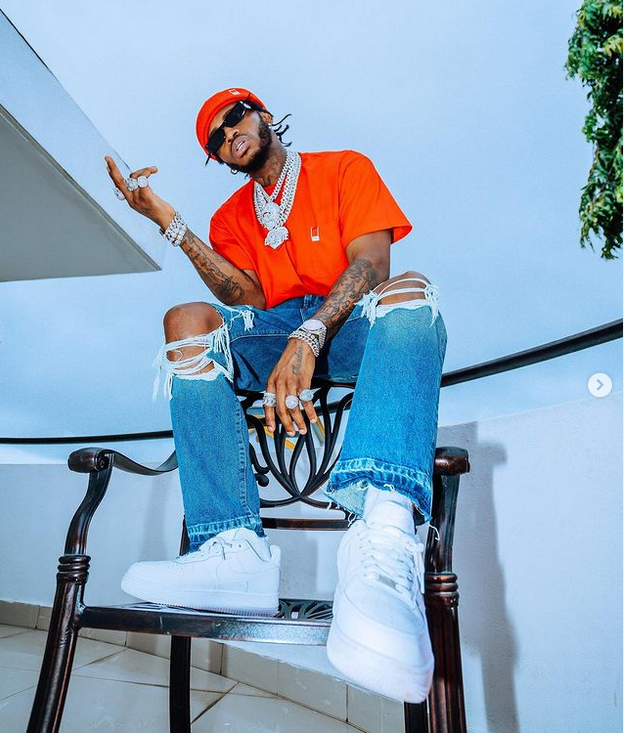 On Monday, the Supreme Court dismissed nine grounds that it had listed for determination in the presidential petition filed by Azimio Coalition Challenging Ruto's win.

CJ Koome said Ruto was validly elected as president and that he garnered 50 percent plus one vote cast required for one to be announced the winner.

Diamond hasn't introduced himself as my in-law, says Mama Zuchu