Diamond hasn't introduced himself as my in-law, says Mama Zuchu

• She is the mother to bongo flava star Zuchu. 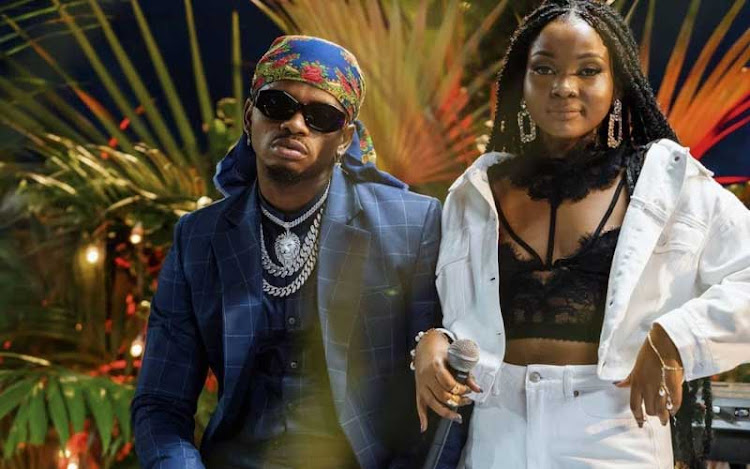 Zuchu's mother, Khadija Kopa says Diamond has not gone to introduce himself as her son-in-law. The legendary Taarab singer told Wasafi Media that;

"Siwezikumpelekea mtu moja kwa moja wakati hajaja kutoa posa kwangu wala hajajitambulisha kwangu kama yeye ni mkwe wangu," (I can't look at a person and say they are my in-law if they haven't come to introduce themselves to me as my in-law or paid any dowry to proof that)

She went on to say that she is ready to welcome any man that her daughter is interested in;

Asked if her daughter told her that she is dating Diamond Platnumz, Zuchu said;

On whether she has seen the footage of Zuchu and Diamond being cosy in public, Mama Zuchu said; 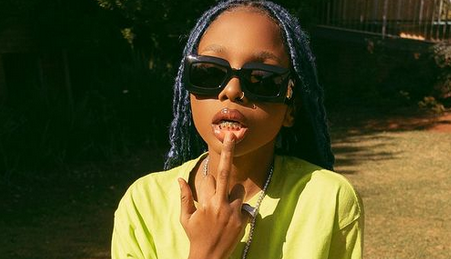 Meanwhile, she advised her daughter to just relax when she is blasted by haters as it is a normal thing.

"I feel like its just normal. I have been through alot than that. Those are just normal things.It happens to artistes."

"When I was going through challenges, she used to see them. I used to tell her how I am struggling. She saw how I was getting hurt.

She is used to that and that's why she doesn't mind haters. When something happens, I call her and tell her to relax, won't worry about that."

Zuchu and Mama Dangote were seen being friendly in public for the first time at a show by Wasafi artistes
Entertainment
3 weeks ago
WATCH: For the latest videos on entertainment stories