• The young MP told of her delight to officially represent Bomet residents.

• Toto is among a host of Kenya's youngest elected reps. 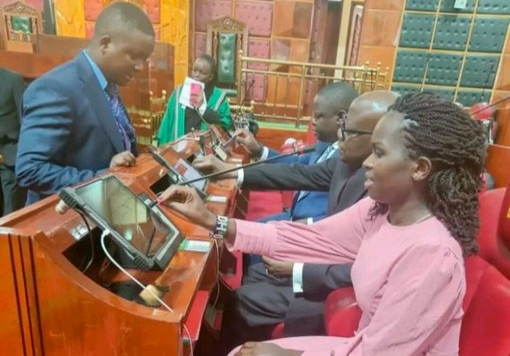 The young Kenyans elected to represent voters in Parliament across the country today joined their peers for a Parliamentary orientation session.

Amogn them was the delightful 24 year old Bomet woman rep, Linet Toto who happily followed proceedings, picking up on the different things that will be expected of her. 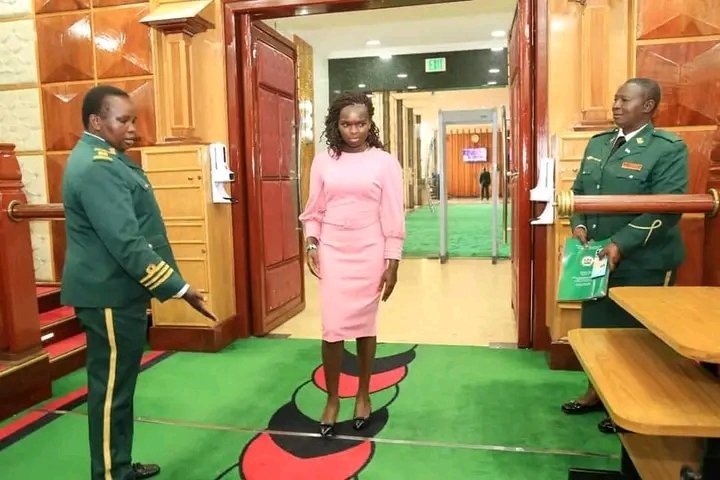 Linet Toto being welcomed into parliament for her orientation.
Image: National Assembly

Toto as she is popularly referred to told Jeff Koinange in an interview on Citizen Tv that hers is a story of inspiration.

Toto told Jeff that her ambition and drive to be a leader pushed her beyond her dreams.

Toto confessed that she worked in a hotel, was a maid, and sold chips in Bomet before launching her political ambitions.

"I graduated last year in procurement. I started selling clothes in Bomet where I was employed by someone there. I left that and started selling chips in a certain hotel. I used to earn 200 bobs per day," she said.

Linet added that she also became a housemaid for a month before she jumped into politics to vie for the women's rep position.

"All along I have been a leader, that is from childhood, primary school, high school, and even in college and even in the church. I knew immediately after my graduation I was going to vie for this particular position."

For the Bomet woman rep, things were not easy but her determination to succeed pushed her to launch her bid.

And as they say, the rest is history.

In photos Linet shared on her social media, the youthful MP told that she had finished her Parliamentary  registration process.

In another picture, Toto describes how she will now be representing her voters

"Doing a Mic Test before I start defending the people of Bomet fiercely. This far is God 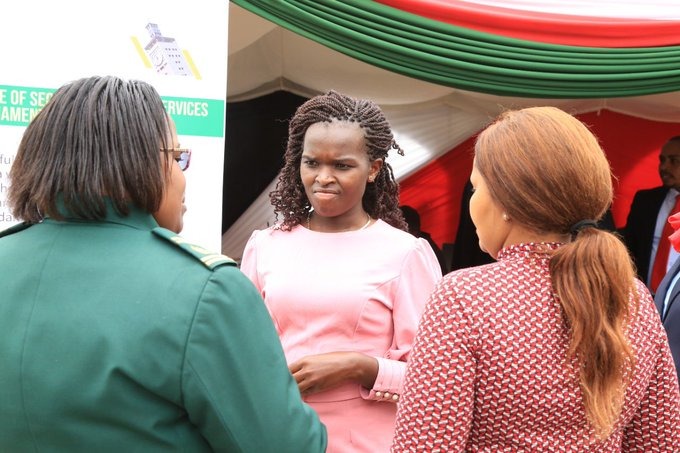 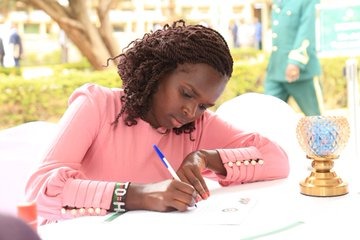 Lastly, Honorable Linet gave four points he manifests for herself

1. Believing in yourself is very important.

2. Appoint yourself, never wait to be appointed.

3. Every dream is valid.

4. Everything is possible with God

The vehicle belonging to Governor Mutula Kilonzo lost control before it landed in a ditch.
Politics
3 months ago

Justice Roselyne Aburili and assisted by magistrate Caroline Kabucho administered the oath of office to Sakaja and his deputy, Njoroge Muchiri.
Politics
3 months ago
WATCH: For the latest videos on entertainment stories