• The outgoing senator emerged victorious in the governor race with 699, 392 votes 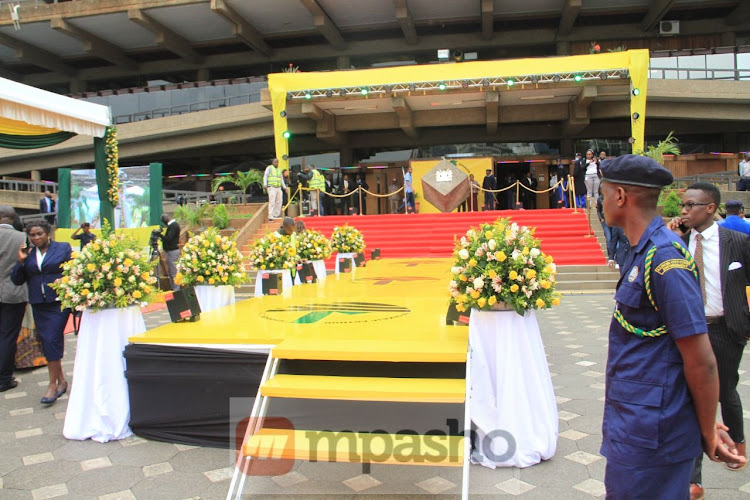 Preparations are already ongoing at KICC ahead of Sakaja’s big day as he takes over the leadership of Nairobi County for the next five years.

The oath of office for Sakaja and his deputy Njoroge Muchiri will be administered by Justice Roselyne Aburili with the assistance of magistrate Caroline Kabucho.

In addition to this, the judge will also administer the signing of the integrity document to the two.

Governor Sakaja will take his maiden ride in the official governor's Rolls-Royce following the oath.

The car, which cost Sh217,000 when it was purchased in 1966, is typically utilized for special occasions like holidays.

During their swearing-in ceremonies, the first and third governors of Nairobi, Ann Kananu and Evans Kidero, respectively, also travelled in the vintage automobile.

The outgoing senator (Sakaja) who was running on the UDA party ticket emerged victorious in the governor race with 699, 392 votes ahead of the Jubilee Party’s Polycarp Igathe who got 573, 516 votes. 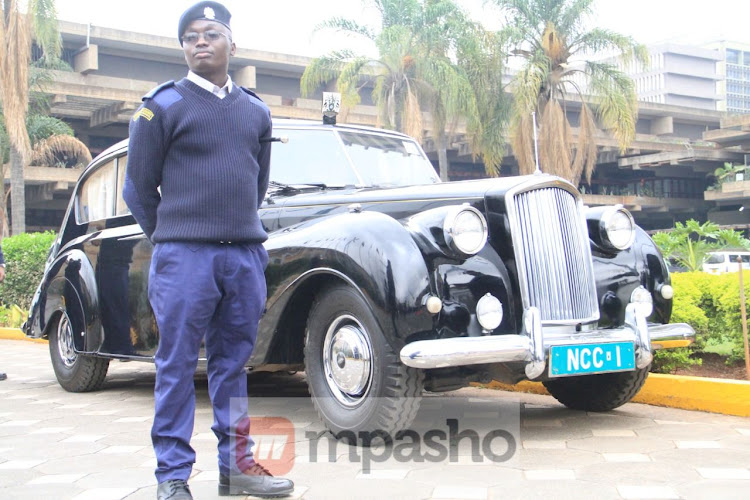 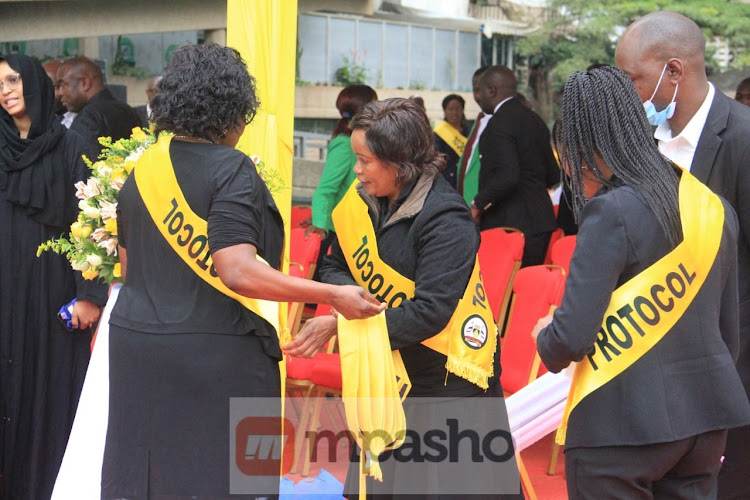 The youthful politician (Sakaja) was declared the winner by Nairobi county returning officer, Albert Gogo governor’s race had attracted nine candidates; however, it was narrowed to a two-horse race between Sakaja and Igathe.

Sakaja will now succeed Anne Kananu as the next Nairobi Governor.

At the same time, ODM’s Edwin Sifuna won the senator race after garnering 716, 876 votes. Bishop Margaret Wanjiru of the United Democratic Alliance (UDA) came second in the race with 524, 091 votes.

ODM’s Esther Passaris retained her seat as the Nairobi Woman Representative after getting 698, 929 votes against her main viral Millicent Omanga (UDA) who had 586, 246 votes, who later issued the certificate. 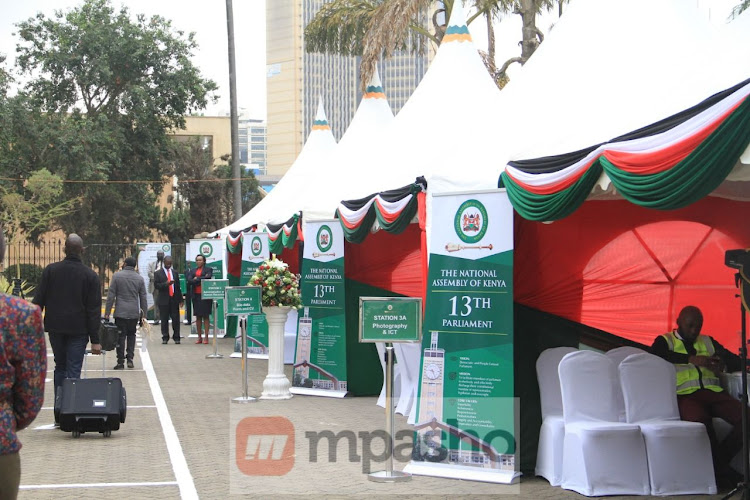 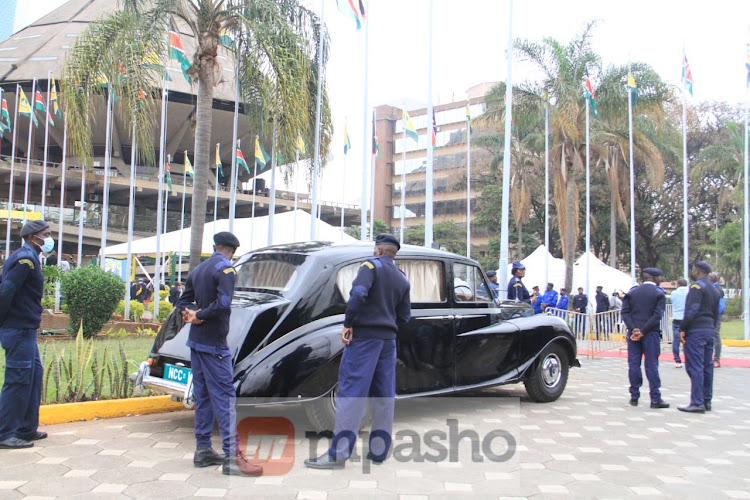 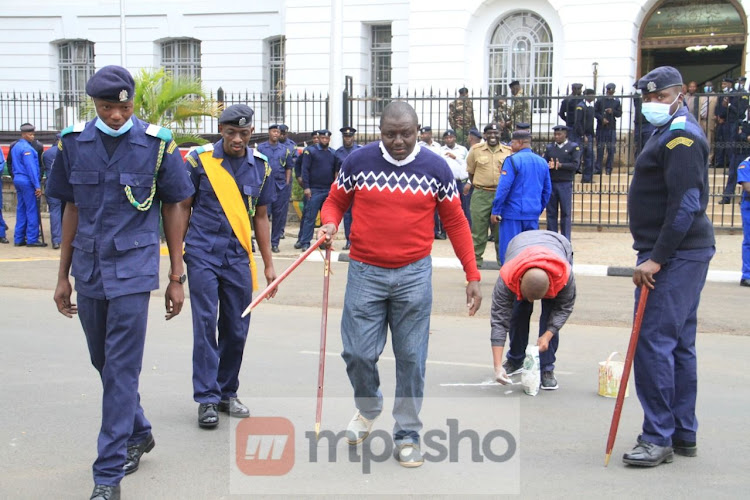 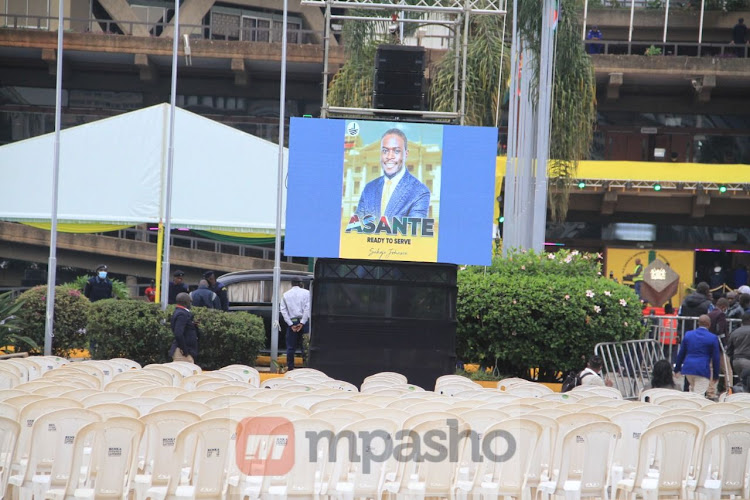 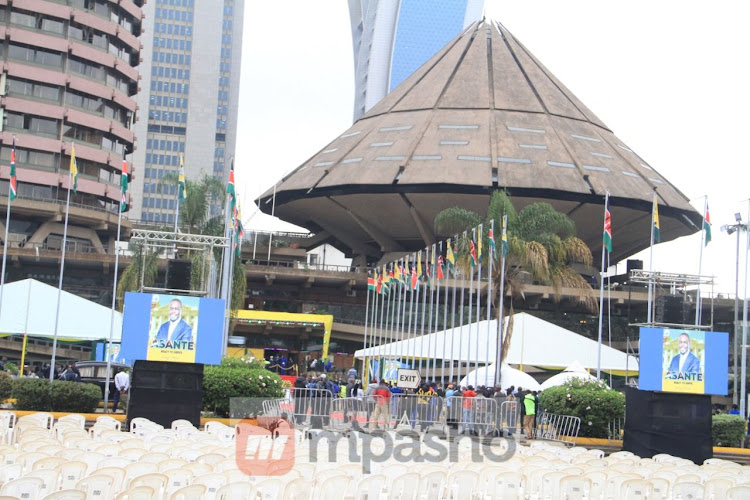 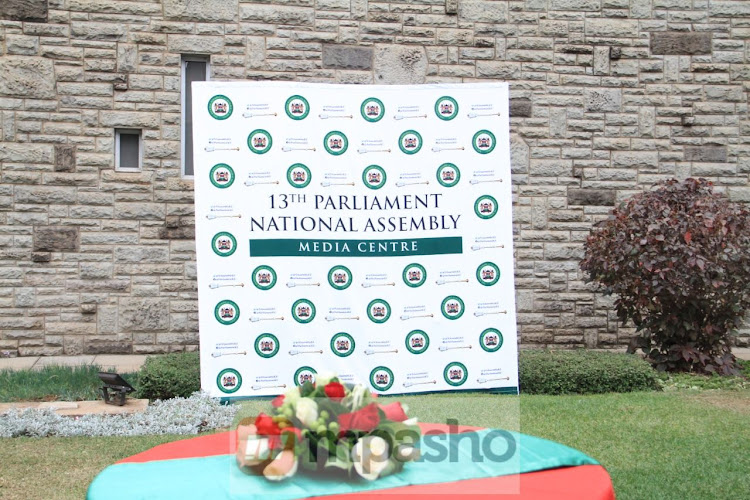 Johnson Sakaja  had 3,643 agents spread out throughout the numerous Nairobi polling places.
Politics
1 month ago

Nairobi Governor-elect Johnson Sakaja has met his main rival in the gubernatorial race Polycarp Igathe over a cup of tea.
Politics
1 month ago

The many times' Babu Owino has been caught in controversy

Embakasi East Member of Parliament Babu Owino is not new to controversy. He is always in the news either for good or bad reasons.
Entertainment
1 month ago

Check out the latest news here and you are welcome to join our super exclusive Mpasho Telegram group for all the latest and breaking news in entertainment. We would also like to hear from you, WhatsApp us on +254 736 944