All you need to know about Pierra Makena

The celebrated DJ is an International actress who has featured in movies that has bagged her awards.

• Currently,she is one of the Kenyan most sought after  and highly paid female DJ's.

• She revealed that she has never attended any Disc Jockey school. 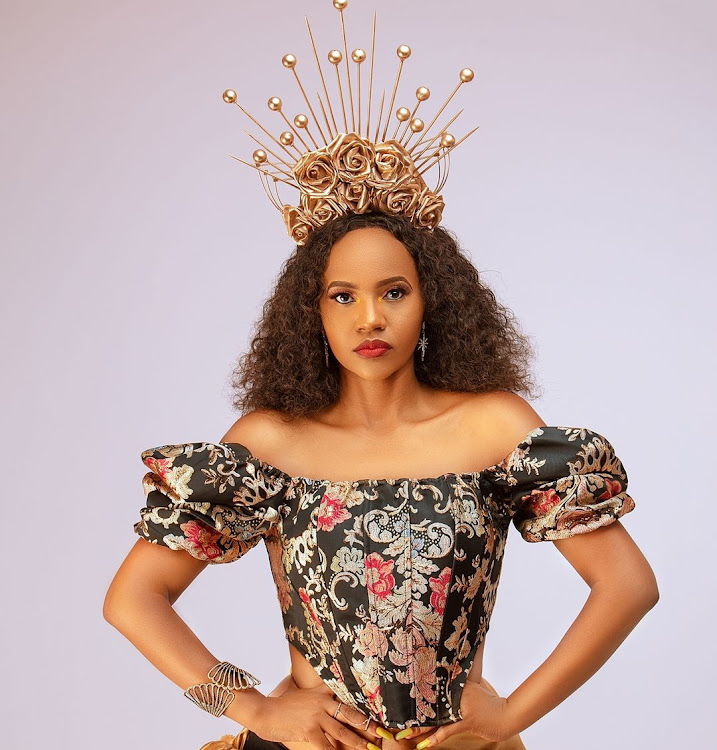 The popular Disc Jockey was born Piera Makena in the town of Meru on 11 April 1981.

She falls under the Aries horoscope. She is popularly known for being a good actress.

She won best supporting actress for her role in 'When Love Comes Around' at the annual Nollywood and African Film Critics Awards in Los Angeles.

Apart from those, she is a disc jockey and a television personality.

She then proceeded to the Kenya Institute of Mass Communication where she studied radio production.

She later chose to advance her studies when she enrolled in the University of Nairobi and got a master's degree still on Mass communication.

Interestingly Makena began her acting career while in secondary school.

While in school she performed in several festivals and won awards.

She joined the Kenyan film and TV industry in 2010.

Her breakthrough was seen in acting including when she starred in the following movies, Kisulisuli, Tausi, Tahidi High and Changes, Disconnect, and Just in Time 2021.

She has worked as a news recorder, reporter, and producer at KBC, Kenyan's national broadcaster.

Previously she also worked as a news presenter at Radio Waumini and YFM, now at Hot 96. Her career as a disc jockey began in 2010 when she left Scanad Kenya Limited to help set up the One Fm radio station.

She is currently one of Kenya's most sought-after and highly paid female deejays. Impressively, she revealed that she has never attended any Disc Jockey school.

Pierra Maknea also said that she used to follow her friend to the clubs just to learn some Deejay skills.

In the long run, she ended up being one of the legit deejays that she even earned herself shows internationally in countries like Burundi, Ghana, Nigeria, and America.

She's the Founder of the Park and Chill event with most cars in Africa.

Pierra has six siblings in total, her firstborn sister being Fridah Gitonga. Not much has been revealed about her parents although in one of the interviews she revealed that she was raised in the right way and grew up as a God-fearing child.

She gave birth to one beautiful daughter known as Ricca Pokot in July 2016. During her pregnancy period she broke up with the guy she was dating, therefore, she became single and raises her daughter on her own. Though to date, she has kept her dating profile away from the public eye.

SALARY AND NET WORTH

She is the most paid DJ as she does events both nationally and internationally which she charges from 50,000kshs to 500,000kshs. In a really good deal, she could be pocketing a good amount of a penny.

Aside from that, she launched her own production house that does generate a good percentage of money.

The celebrated DJ is also an international actress who has featured in a lot of movies that she bagged a lot of awards.

She also owns a posh house in Nairobi that is estimated to be worth millions. That aside she drives expensive cars that most people can barely afford.

One of her rides is a convertible Mercedes Benz.

Ruto didn't believe I would write his biography - Babior

"I told him I would pen his story, and he laughed and asked me how old I was in 1992? I told him I had not started school at the time." - Babior ...
Politics
2 months ago

King Kaka is the new global ambassador for Bitcasino and is raking in the profits.
Sponsored
3 months ago
WATCH: For the latest videos on entertainment stories