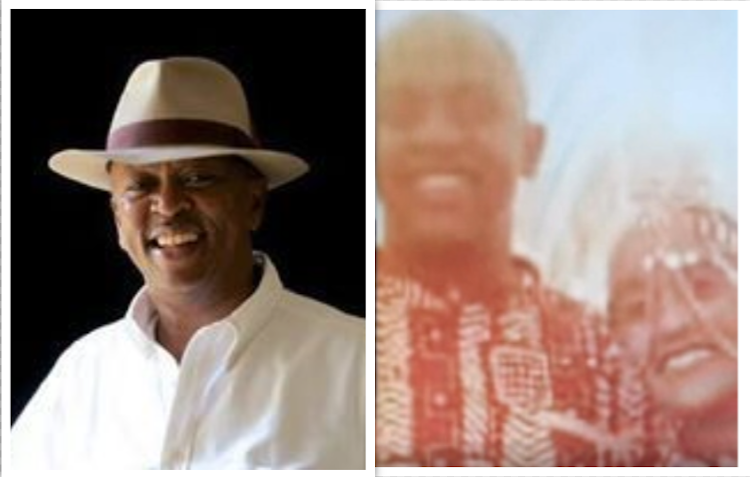 President Uhuru Kenyata's only daughter, Ngina, wed a few days back and the African-themed ceremony was the talk of the town.

Ngina wed Alex Mwai son of Sam Mwai who is among the best hotel managers and sports consultants in the country.

Mwai is the former manager of the Karen Country Club.

He is described as a manager with a "midas touch" who is hands-on.

When the Sports Stadia Management Board was initially established, Mwai served as its CEO. He is credited with creating the company from nothing and growing it into a prosperous company.

The sports consultant worked with Sports Stadia from April 2003 to April 2009 before quitting. He spent more than ten years as the general manager of Karen Country Club before being hired in November 2011.

He is currently employed by Icon Sports Marketing Ltd. as a sports consultant.

Check out a video of Sam Mwai at the World Golf Awards held at The St. Regis Saadiyat Island Resort, Abu Dhabi.

Here are five intimate things you did not know about Sam Mwai.

1. He is a photography enthusiast

On his Pintress board, some of the things that Sam Mwai finds of interest are how to shoot quality photographs. He has pinned a cheat sheet on how to shoot in manual mode.

2. He is stylish and cultured

Mwai can be described as a renaisance man. He follows the awesome life of Grant David Anderson II, his writing, photography, and general badassery.

On his Pintrest board he has shared a hilarious infographic on how to chose a cigar.

Check it out below

Mwai has shared some of the luxury patio designs on his Pinterest board.

4. Passionate about his job

In all the positions that Sam Mwai has held, he has excelled.

Mwai has pinned a number of swanky and stylish African design shirts.

Ngina Kenyatta got married at a traditional wedding over the weekend.
Exclusives
1 month ago

Here are the stages of a Kikuyu traditional wedding that Ngina Kenyatta and Alex Mwai went through.
Entertainment
1 month ago
WATCH: For the latest videos on entertainment stories