Betty Kyallo says people should not fear breaking up

• "I saw people giving so many versions of why Nick and I broke up but none of them was correct." - Betty Kyallo 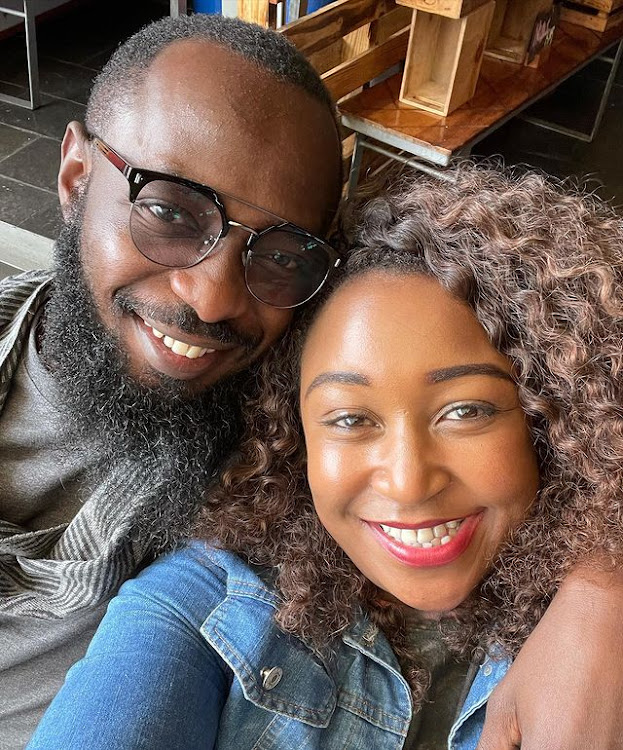 Nick Ndeda with Betty Kyallo in the past
Image: courtesy

Betty Kyallo has opened up on why she broke up with her boyfriend Nick Ndeda early this year.

The former TV presenter says they started having different goals hence it was not logical to keep dating.

Speaking during an interview with DR Ofweneke, she says;

"Nick and I had a fantastic relationship, we had great fun and we were best friends. We hung out a lot. We had a fantastic time but sometimes things don't work out. It got to a place where we were never in the same direction

At some point, you find some things out and you are like so this is how someone is?"

Betty says people should not fear breaking up as it is something normal that happens to everybody.

It's OK to move on. I saw people giving so many versions of why Nick and I broke up but none of them was correct. The reason was very personal. Plus people break up every day," she added.

Are Betty Kyallo and Nick back together? Suspicions after their video emerged

A man resembling Nick Ndenda was sitting across the room.
Entertainment
6 months ago

Asked whether they are still friends she said;

"It's life and we must accept and move on. I am gonna take a long break because of the character development I have been given."

On the characteristics she is looking for in a man, Betty shared;

"I want a God-fearing man, staki mtu Illuminati. I want a guy who is a go-getter, I want to go for vacations now and then, I want to be rich so I want someone who is on the same page with me. I want someone kind because I am also kind."

Betty is a divorcee and a mother of one.

Betty Kyallo comes clean on whether she dates her clients

Betty Kyallo's relationship with Dennis Okari is great at the moment
Entertainment
6 months ago
WATCH: For the latest videos on entertainment stories