Things Beyonce has removed from her album after criticism

• Beyonce has had to make edits to songs following complaints.

• From spaz to milkshake, Beyonce has faced criticism from several quarters. 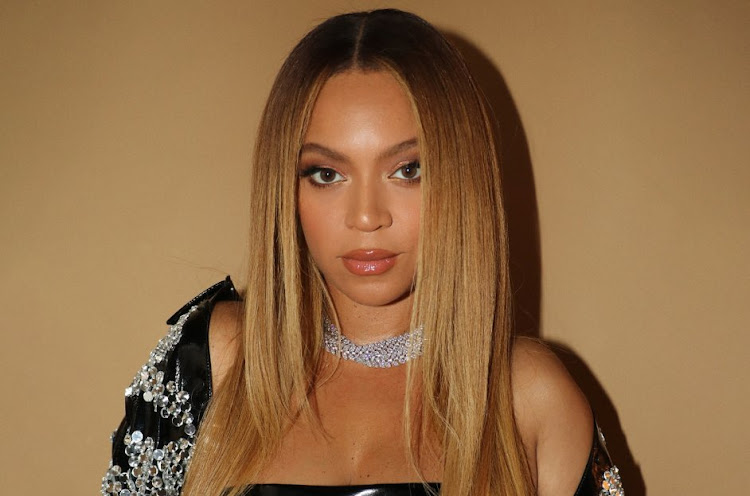 Beyoncé is reportedly making a change to her recently released "Renaissance" album. The record which is Beyonce's seventh studio album is attracting criticism.

Beyonce has been accused of using offensive lyrics with the word Spaz has offending music fans who say it degrades people with mental health and demanding the superstar make changes.

Beyonce's fans claim the insult has different connotations in the US - where it is often used to mean "freaking out" or "going crazy".

Beyoncé has also removed the usage of “Milkshake” from her new song “Energy” after Kelis proclaimed it was an act of “thievery.”

The R&B singer says Beyonce and producers The Neptunes are stealing by sampling her 2003 hit "Milkshake" without notifying her.

Kelis says her anthem Milkshake had been interpolated on a song called Energy (interpolation is when one song references another, without directly sampling it).

Kelis said she had not been informed in advance, and that her "mind is blown " by the "level of disrespect".

The controversy between the two artists kicked off hours before the album’s official drop when Kelis used her chef’s Instagram account to voice her frustration.

She complained that her song was being used without her being given the courtesy of a heads-up, much less being asked for her blessing. “It’s not a collab, it’s theft,” she wrote.

Monica Lewinsky voiced concern that her name has been dropped in a song and says Beyonce should remove a lyric about her from her 2013 song ‘Partition.’

The quoted lyrics say, “He popped all my buttons, and he ripped my blouse/ He Monica Lewinsky-ed all on my gown.”

Gospel artists in the Kenyan scenes, mostly, release their sounds in Kiswahili and a slight percentage in English
Entertainment
6 months ago

Otile Brown says he started doing music as a joke before he decided to go hard or go home.
Entertainment
6 months ago

American singer and songwriter Beyoncé Knowles created an alter ego which she named Sasha Fierce. She described Sasha as being fun, sensual, glamorous
Entertainment
6 months ago
WATCH: For the latest videos on entertainment stories