The couple had been in a relationship for 8 years

• Neyo and Crystal had been blessed with 3 beautiful kids.

• In 2020, Neyo had revealed that the couple was divorcing, a decision that they rescinded at the times 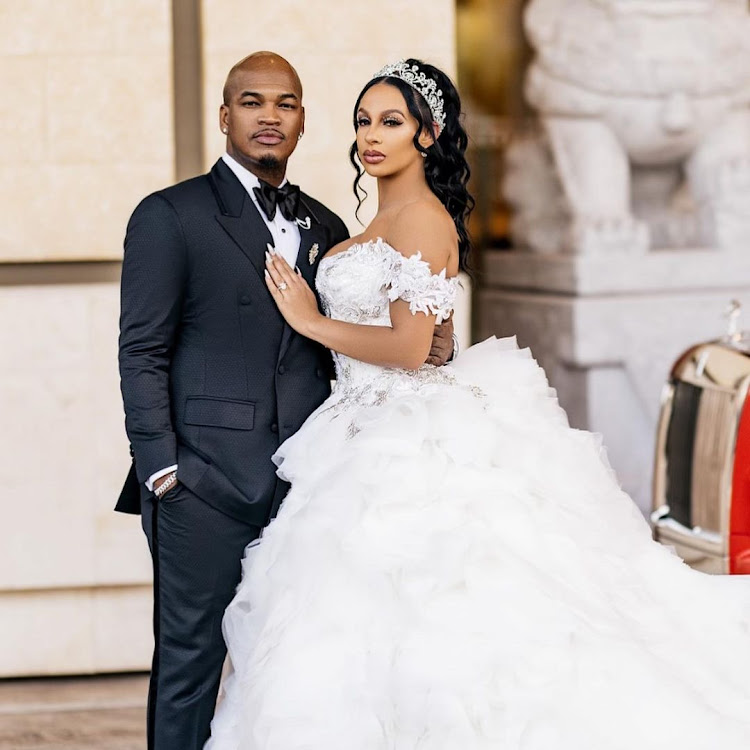 Neyo and Crystal Smith on their wedding day
Image: Instagram

Crystal Smith announced on social media that her marriage to musician Ne-Yo was over. She also called him a "narcissist" and criticized him for allegedly cheating on her with unprotected sex workers.

Crystal gave the news of her separation from her husband of almost a decade on Instagram. On Saturday night (July 30), Crystal stated that she is no longer acting for the public and requested that people stop giving her footage of her alleged cheating husband.

Those who know the couple well, are aware that they have had a few issues in their nearly 8 year relationship.

Crystal and Ne-Yo initially connected at a casting call for the music video for "Non-Fiction" by Ne-Yo.

The musician confirmed his engagement to Crystal in August 2015 with the huge news that they were expecting their first child together was also revealed.

Then, in February 2016, the couple exchanged vows. "We can't wait to start our life together," Ne-Yo told People Magazine.

In March 2016, Crystal gave birth to their first child, Shaffer Chimere Smith Jr., a month after they got married. 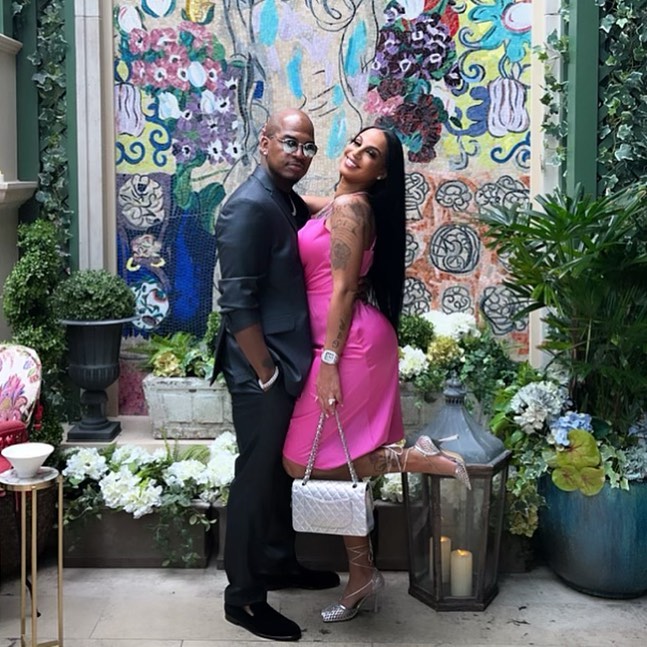 Neyo with Crysal Smith in a file photo
Image: Instagram

In February 2020, Ne-Yo made the announcement that he and Crystal were divorcing. But a few weeks later, the two decided to go back on that decision.

The COVID-19 epidemic, according to Ne-Yo, was essential in their marriage's reconciliation. "I didn't want to get divorced," he admitted to Tamron Hall.

The couple had their third child, a baby girl called Isabella Rose, in June 2021 after making amends. The pair chose to repeat their vows while still deeply in love, and they did so in April 2022

A vow-renewal ceremony was scheduled for the Resorts World rooftop in Las Vegas, Nevada. How things have changed in 3 short months, must come as a shock to the couple's fans.

Salome to Kwangwaru: Diamond's mega collabos that shook the industry

Salome to Kwangwaru: Diamond's mega collabos that shook the industry
Lifestyle
2 years ago

6 Things I Learnt From Ne-Yo's Visit To Kenya

6 Things I Learnt From Ne-Yo's Visit To Kenya
Lifestyle
6 years ago
WATCH: For the latest videos on entertainment stories