6 Things I Learnt From Ne-Yo's Visit To Kenya 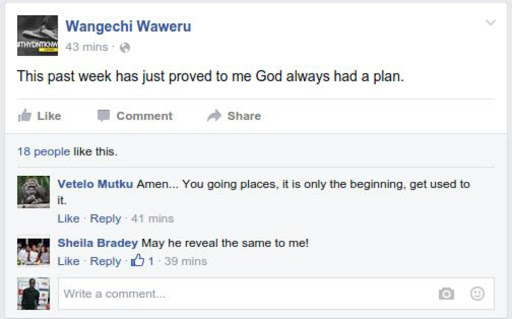 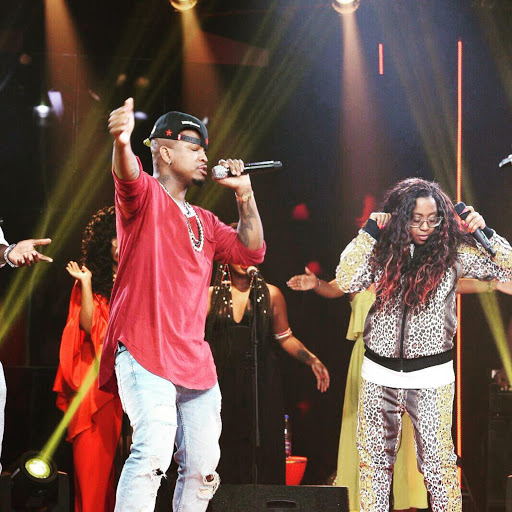 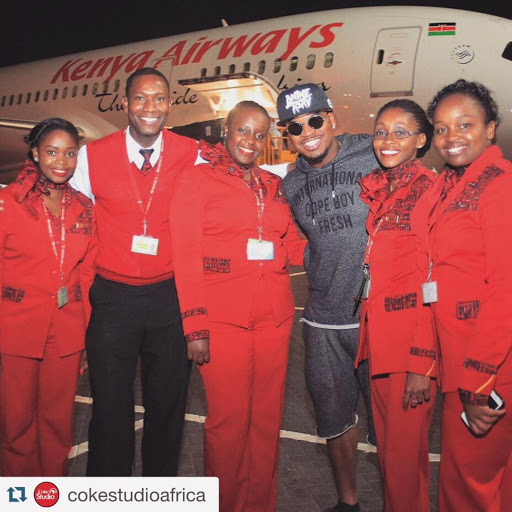 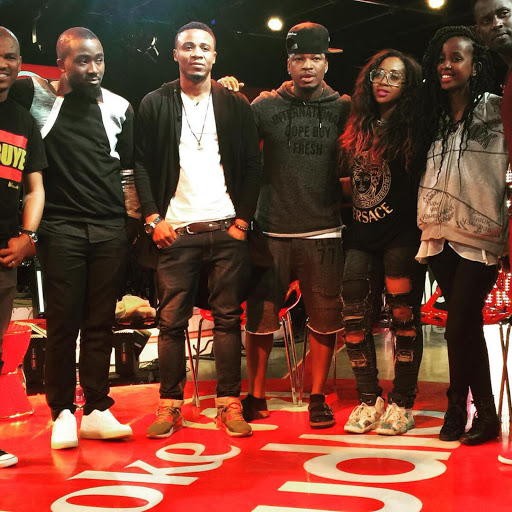 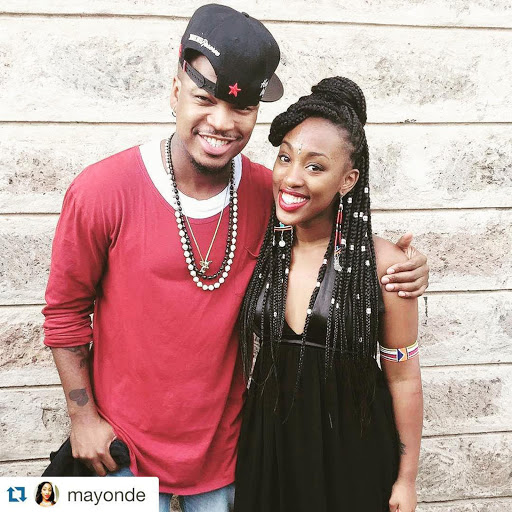 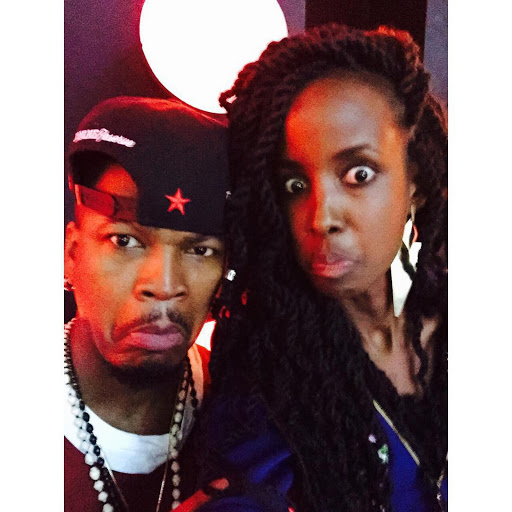 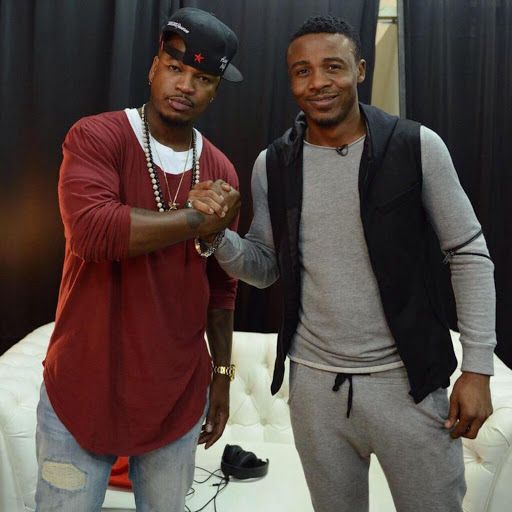 The past week has been a life-changing one for Coke Studio Season 3 participating artistes. They got a rare chance to interact with award-winning American R&B singer Ne-Yo. He came into the country for the shooting of the season finale. Kenyan rapper Wangechi, Nigerian rapper Ice Prince and Tanzania's Ali Kiba were among the top acts present for the iconic ending of the musical show. Ne-Yo's visit comes with a lot of lessons for people like me and you.

Even Wangechi could not help but express gratitude;

Despite having worked with the likes of Beyonce and Rihanna, Ne-Yo comes across as a warm and easily approachable public figure. He interacted with the Coke Studio artistes on a very engaging, personal level. His personality is really great. Every Kenyan upcoming artiste should embrace such as spirit and they will go far.

2. Most of his fans are women

From the main hash tags for the event, #NeyoInKenya and #CokeStudio Africa, most fans of the "Let Me Love You" singer are women. This is particularly expected due to his music genre, that is R&B. Ne-Yo is one of the few R&B artistes who have maintained style over the years. Most of his peers like Chris Brown have crossed over to hip-hop and pop music.

3. He is big on promoting African music

Ne-Yo's has achieved his goal through visiting Kenya. He has spent time with selected local artistes, shared tips on international success in music as well as his immediate future plans. Grapevine's Anyiko Owoko is one of the media personalities who had an interview session with Ne-Yo. Through the program, more upcoming Kenyan artistes will learn a lot from his vital visit.

4. He loved his Kenya Airways flight

Just after landing, Ne-Yo took to social media to laud the airline. He posed with some of the flight attendants that welcomed him to the country. Another international artiste who enjoyed the airline's services is American rapper Rick Ross who praised the meals served during his flight last year.

5. Most Kenyan artistes look up to him

From yesterday's event, most of the top Kenyan artistes were there to show Ne-Yo some love. Just A Band's Blinky Bill, Sarah Mitaru, Mayonde and other talented acts posted photos chilling out with the "Part Of The List" crooner. It was a memorable experience for them. Someone like me grew up listening to Ne-Yo and so is almost every Kenyan artiste in Kenya.

6. He is a goofy and light person

He spent time with top Kenyan rapper Wangechi. They took goofy pictures and had a good time. Wangechi called him her new "homie." Here's the photo of the two goofing around.