Ne-Yo Opens Up About Kenya, His Hats and Music. (PHOTOS) 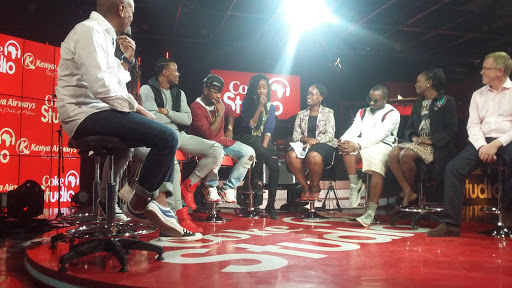 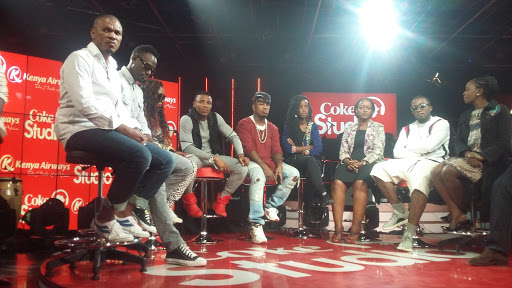 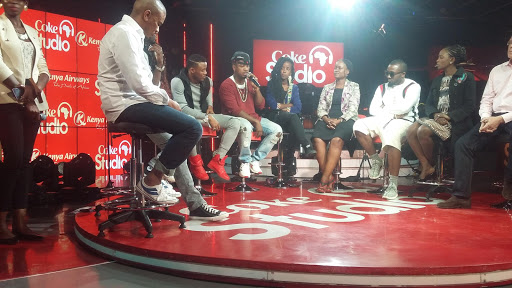 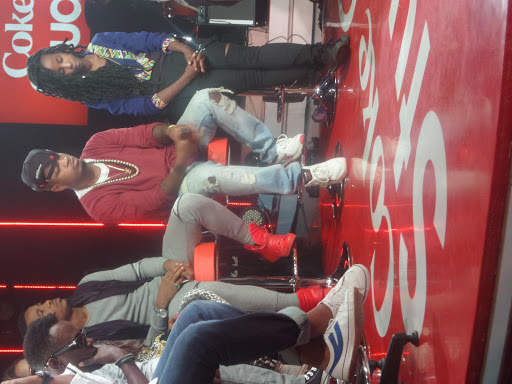 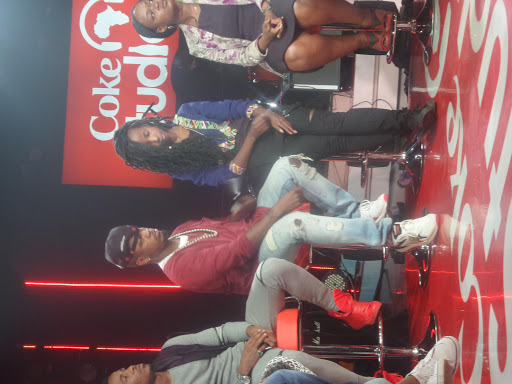 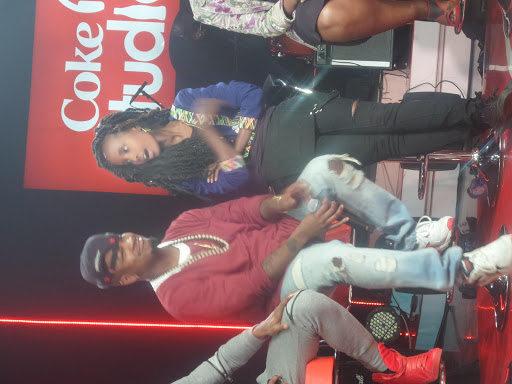 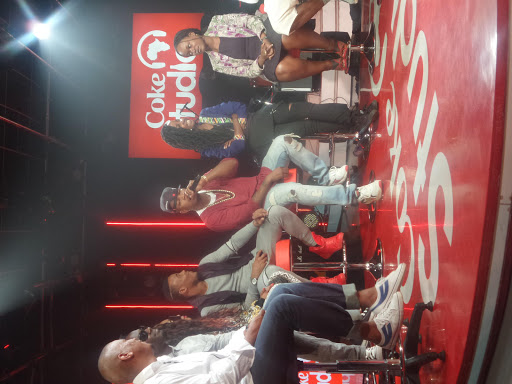 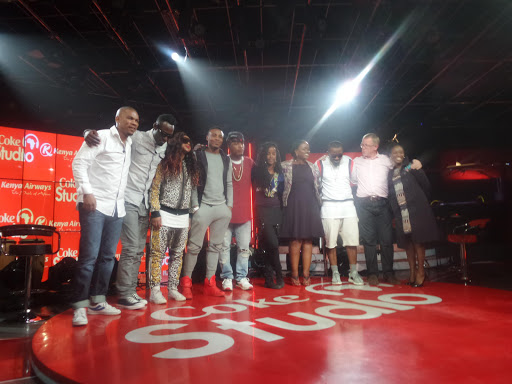 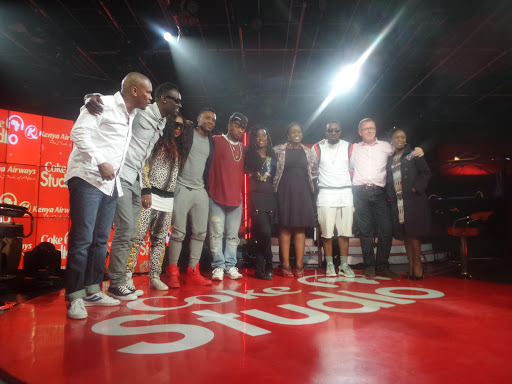 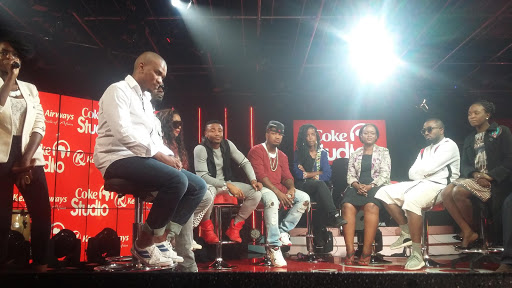 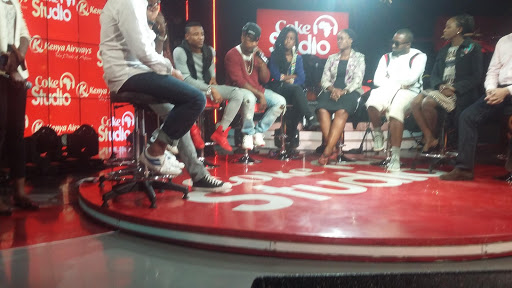 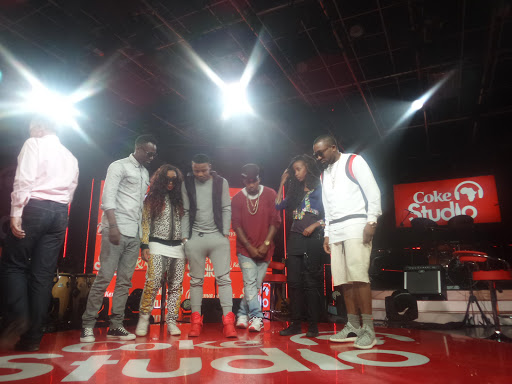 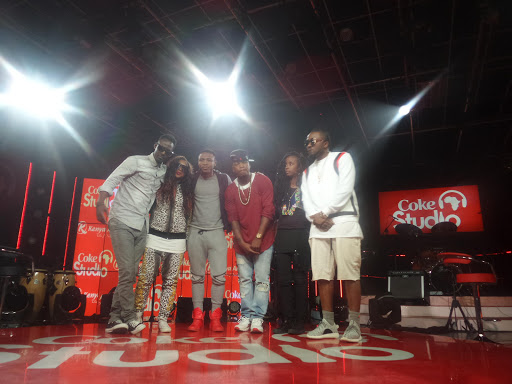 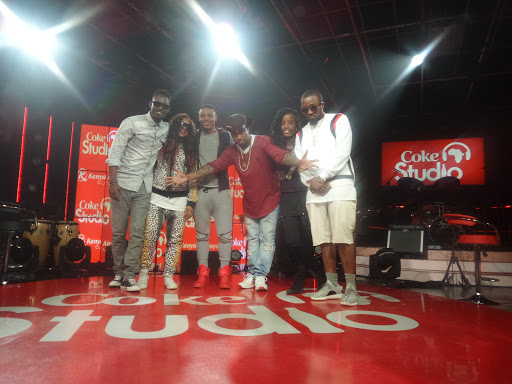 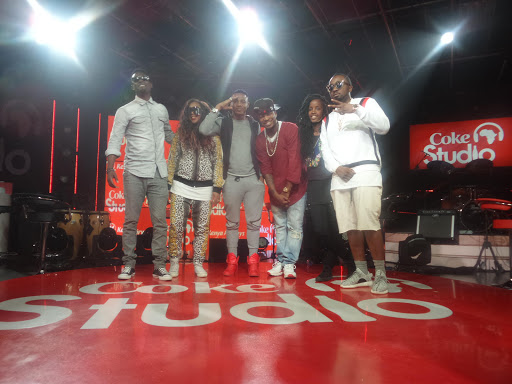 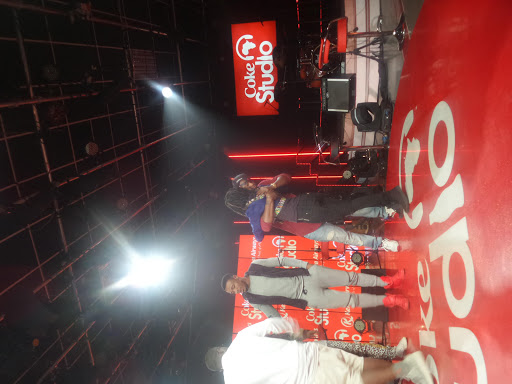 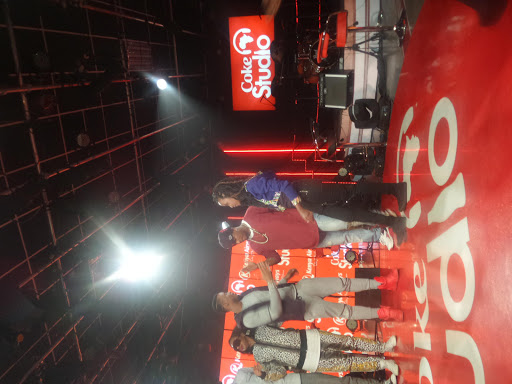 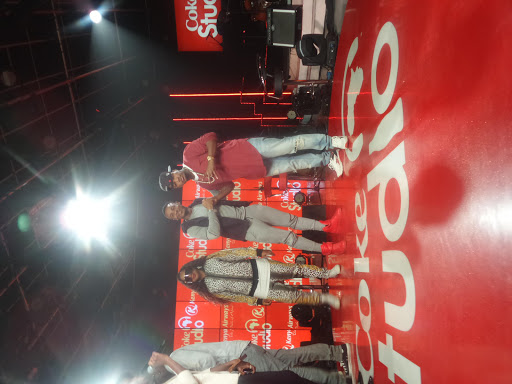 Finally! I met Ne-Yo and he was everything I thought he would be if not better: sweet, handsome, smart and really funny. Ne-yo opened up about what he thought of Kenya, what's really under his hat and African music and we break it down for you.

Turn Up On A Monday.

To get a feel of the Nairobi nightlife, Ne-yo turned up with his boys Ali Kiba and Ice Prince at Tamasha which he says is a really small place with lots of people but his boys and him had a good night.

I Won't Tell You Where I am Staying, Ha Ha Ha.

When asked what he thought of Kenya so far, Ne-yo mentioned that he hadn't experienced much of it yet having gone straight to work. He had only been at the airport, to the hotel (he laughed and said he wouldn't divulge which it is), Tamasha and the Coca Cola recording studio. He was quick to mention that Kenyans are hospitable and generous to a fault. To the point of being, "over-generous''.

What's Under The Hat?

Enough text, here are the photos!