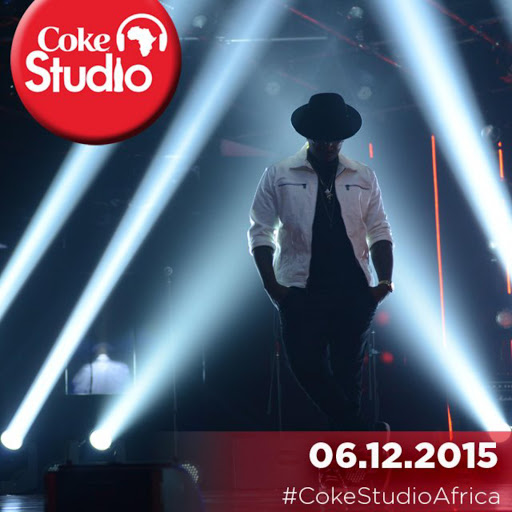 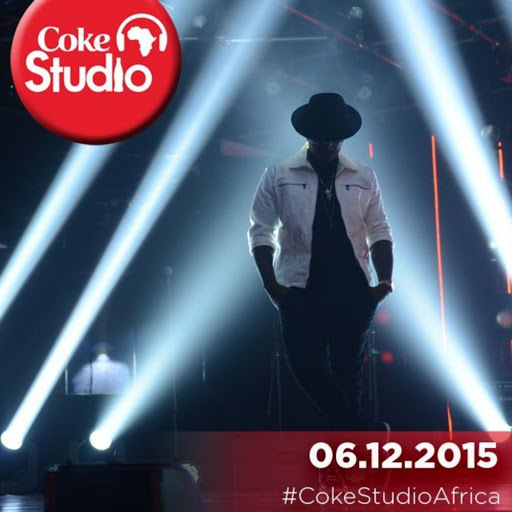 Finally, after the long wait, the much-anticipated Coke Studio Africa finale is here. The special episode will feature American R&B superstar Ne-Yo and select participants from this season. The "So Sick" singer spent a week in the country, sharing success tips in music and collaborating with the artistes.

NeYo came into the limelight after the success of Mario's , which he wrote. He was offered a record contract at Def Jam records and ended up being one of the finest singers in the world. In 2012, he released a hit song with the , which has garnered over 100 million views on Youtube. He co-wrote the song with Sia.

This time's Coke Studio has been different; with Ne-Yo on board, it has been BIG. The artistes did mashups in what turned out to be one of the best shows on Kenyan TV. During the finale, the artistes who will be on the first ever Coke Studio album will also be announced. It's been an intense voting journey and we do with all of them the best.