Alfred Mutua is the founder of Maendeleo Chap Chap.

• Ruto gave Alfred Mutua reasons why he should join Kenyan Kwanza and the reasons were convincing enough.

• Mutua says people assume he only has support in Machakos only but that is not the case. 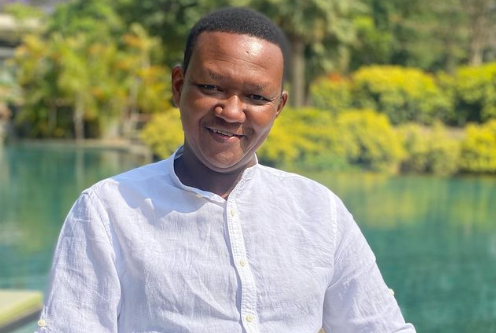 Alfred Mutua. He left Azimio for Kenya Kwanza because his manifesto lined up with that of William Ruto.
Image: Instagram

Ex-Machakos governor Alfred Mutua has opened up as to why he ditched Azimio for Kenya Kwanza.

He says Azimio was full of people who only cared about their well-being rather than that of Kenyan citizens.

Speaking during an interview with Tuko, the fashionable politician shared

"I realized my manifesto was in line with William Ruto's thinking.

He had an idea of what was ailing Kenya.

Azimio was full of people who were not ready to give up because of the business deals involved.

It was full of leaders who wanted jobs. they were not interested in changing Kenya."

Mutua says he had been approached by different people to ditch Azimio but he couldn't because his team was being threatened.

"Kangata called me severally, Murkomen had also tried my chief of staff but I turned the offer down.

One day Kangata approached me while out on a walk and asked me to meet Ruto." 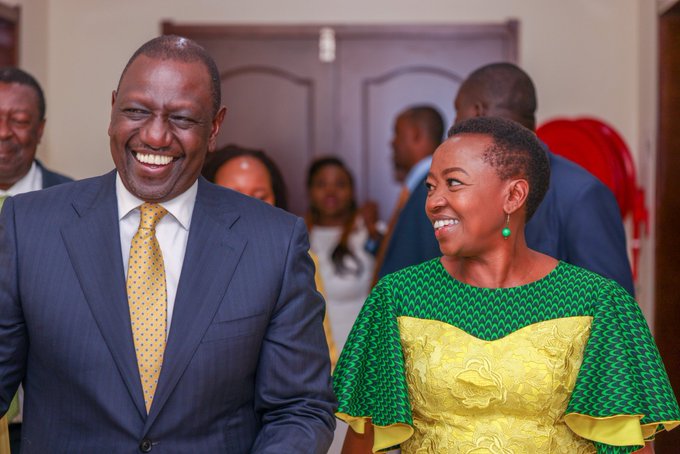 Did he finally meet the new President-elect?

"Ruto finally called me and we met at Junction mall on Ngong road.

He got into my car and we drove around without the bodyguards.

He told me why he wanted me to join his team."

Mutua says shifting camps is the best decision he ever made.

"We were harassed and my people were scared, some were sleeping in their cars.

It had become personal. I went back to my people and they decided whatever happens we were going to Kenya Kwanza."

“We declare the election of the 1st Respondent as president-elect to be valid under Article 143 of the constitution," Martha Koome said.

Many criticized CNN for pushing William Ruto to a corner by asking him on his view on LGBTQ yet he has not been sworn in.
Entertainment
4 months ago
WATCH: For the latest videos on entertainment stories