Ruto's win was upheld by the Supreme Court on Monday

• Ruto said the peace witnessed after the announcement of the results is a testament that Kenyan democracy has grown. 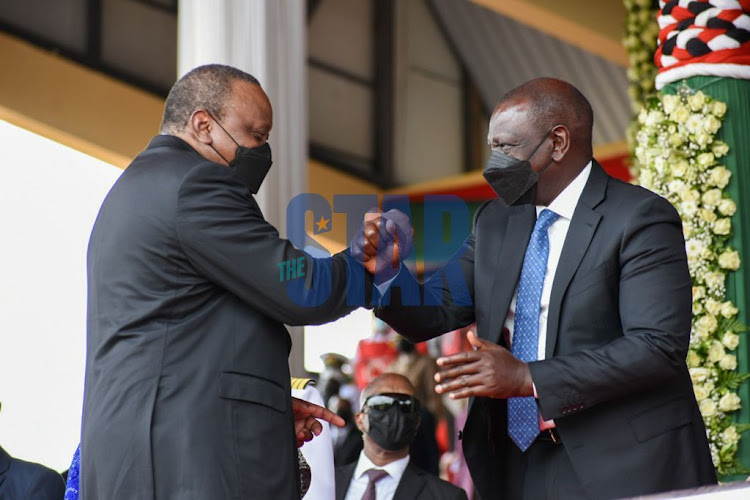 William Ruto, the newly elected president of Kenya, has revealed that President Uhuru Kenyatta declined to congratulate him after he won the election on August 9.

Ruto stated that he is not concerned that the outgoing President has not yet commented on his triumph in a CNN interview on Wednesday.

"Unfortunately, President Kenyatta has not seen it fit to congratulate me.

"Maybe he's a bit disillusioned or maybe he's unhappy that I defeated his candidate, but that is the nature of politics," he said.

The information surfaced on the day that Ruto said he spoke with the departing president on the phone to discuss transition-related issues.

"I had a telephone conversation with my boss, President Uhuru Kenyatta. We discussed the just concluded general election and the transition as envisaged by our democratic tradition and practice," Ruto said in a tweet on Wednesday

During his Monday comments on the Supreme Court decision affirming Ruto's victory, Uhuru vowed to hand over power peacefully.

"…I will hand over power smiling because it's my Constitutional duty to do so, but my leader is Baba Raila Odinga," Uhuru said.

Adding that; "You denied yourself an opportunity to bring the country together, You haven't denied Raila. Msiwekwe Kwa mfuko,". 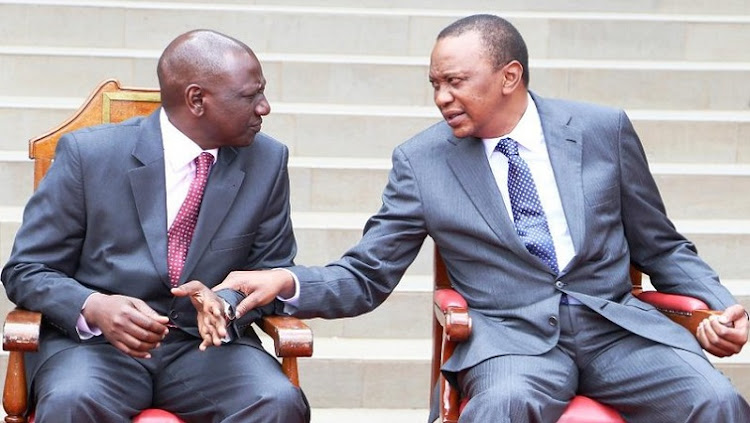 Ruto reaffirmed to CNN his commitment to advancing the interests of all Kenyans, regardless of their political leanings.

He said the peace witnessed after the announcement of the results is a testament that Kenyan democracy has grown.

"I think it speaks to the heart of the maturity of the democracy of our country. No citizen, no leader wants their country to be famous for violence,"

"That is the standard we have raised for ourselves as the people of Kenya, I am very proud of it," he said.

The President-elect said he is ready to work with Raila in an arrangement that will see him perform his role as an opposition leader.

William Ruto and Uhuru Kenyatta have talked about the just concluded General Election and the transition as envisaged by our democratic tradition and ...
Politics
4 months ago

President William Ruto will be sworn in on the 13th of September 2022.
Politics
5 months ago