• Winnie Odinga could not cry her pain out when her brother Fidel died until he was buried.

• Winnie advised those going through pain to learn to go through it to avoid depression. 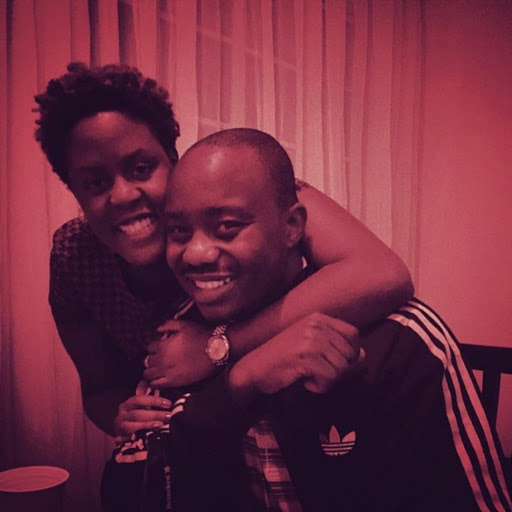 In an interview on 'Iko Nini' podcast, Winnie said the loss of her brother was tough to deal with.

"You do not get over it, it is just something you learn to live with," she said.

"There are tough times when some people are playing with me. And I am just like ‘if my brother was here you would be done’. But it is a difficult thing losing a sibling."

Winnie said sometimes, she is overwhelmed by emotions.

"Grief process is different for everybody. The most important thing is to grieve, don’t act like it is not there, the only way out is going through it," she said.

Winnie also divulged that she could not cry her pain out when her brother Fidel died.

She said she cried later after he was buried and everyone was gone.

"When he died I did not cry. I just started crying like when we were now burying him," she said.

"During the funeral process, many people are around, you just don’t feel it since there is so much going on, it is after that everybody goes and you are just there with your family that is when you feel it. That is really the time when people get into depression."

Winnie said she has a picture of Fidel on the wall in her office.

"I never felt like I had to hide because it causes too much pain you know? But you deal with a lot of stuff. Some days you are okay."

She advised those going through pain to learn to go through it to avoid depression.

"The only way out is through it. You got to go through it to get out of it. I went through the worst depression after he died. My sister took me to a therapist and I started talking about it and eventually believing about it. I have three therapists but we share different things."

Winnie recalled her the ceremony of her late brother went down saying there was a lot of drama.

"That coffin was being carried like a sack…There are guys carrying it, taking it I don't know where ... being moved around. But before we closed the coffin I gave him something small to go with."

On her 30th birthday, Winnie dedicated her day to her late brother Fidel.

Winnie reminisced about their time together while he was still alive and how celebrating her birthday usually brings back those memories.

"On a day like this, I think deeply about my brother. As I celebrate another year around the sun, I pray for eternal guidance. Rest peacefully bro, I’ve finally reached #Detty30," Winnie tweeted.

Fidel was found dead in his house at Windy Ridge, Karen after a night out with friends in 2015.

Prime minister Raila Odinga has explained why he and his wife, Ida Odinga, chose the names they did for their two daughters Rosemary and Winnie ...
Politics
7 months ago
WATCH: For the latest videos on entertainment stories