• Kimunya explained how fate had worked in his favour on the 10th anniversary of the day Saitoti and Ojode died tragically.

• Kimunya recounted how a late change of plans had seen him give up his seat to Ojode, who ended up dying in the fatal crash. 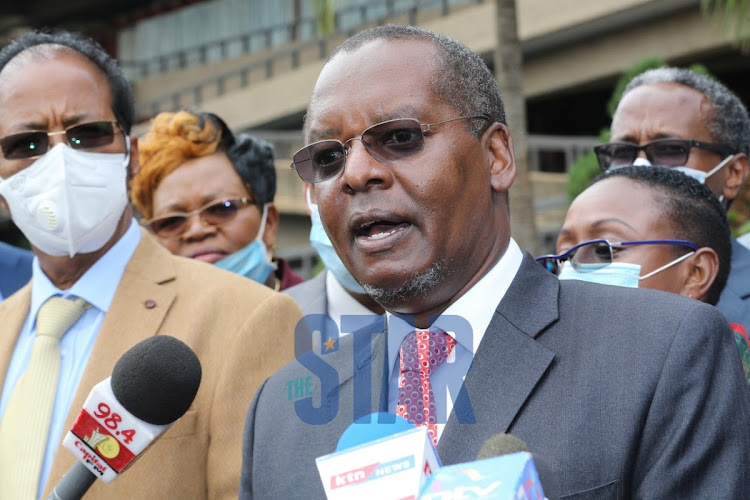 Amos Kimunya in a file photo
Image: The Star

Amos Kimunya, leader of the Majority in the National Assembly has divulged how a last-minute travel change saved his life.

Kimunya who was a guest on NTV noted that he would have been in the helicopter crash that killed former internal security minister George Saitoti on June 10, 2012, at Kibiku forest.

Kimunya who was at the time the Minister for Transport said that he was supposed to be on the ill-fated chopper but Saitoti's assistant minister, Orwa Ojode had to be added to the schedule.

So that meant that the politician had to change his plans as the late Saitoti asked Kimunya to give up his seat in favour of the late Ojode.

"On the material day, we were supposed to be together at Ojode's place for a fundraiser and then move to Kericho for some party affairs. So, when we left Mombasa, we had agreed to meet at Wilson Airport, get on the chopper together and get to Ndhiwa," he started. 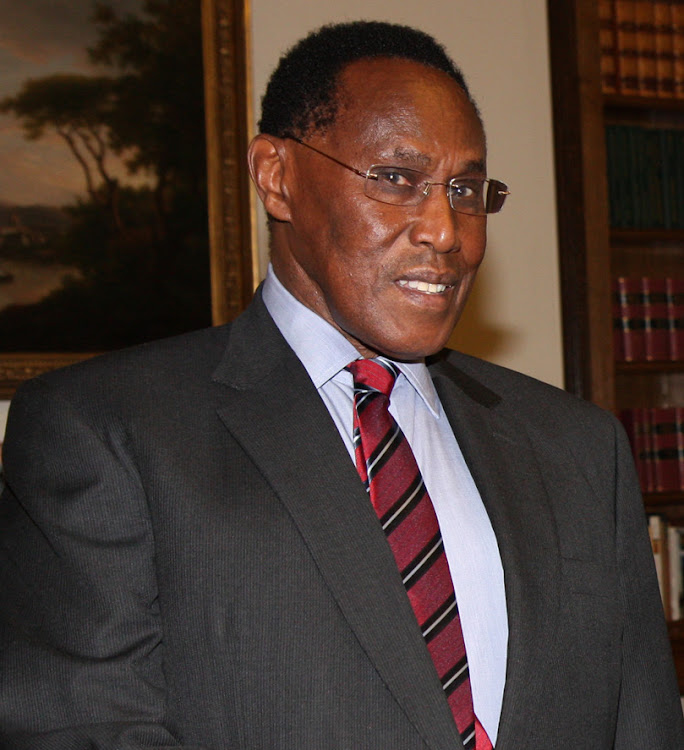 "But as fate would have it, the late Ojode did not travel the previous day. So, Prof. Saitoti called me on Sunday morning to inform me that we could not travel together because he would give Ojode a lift and since the chopper can take only four people, I had to agree to give my space to Ojode," he recounted.

The eventual crash was a sad day in Kenya's history as it ended up claiming the lives of  Saitoti, Ojode, pilot Luke Oyugi, two bodyguards, and his assistant Nancy Gituanja.

To this day, why the helicopter crashed is still a mystery with the  Commission of Inquiry at the time revealing that the helicopter fell ten minutes after takeoff.

What was very odd was that the pilot didn't try communicating with the command centre shortly before they crashed.

This was despite them having been in constant communication for the first six minutes of the flight.

Added to the that the evidence gleaned afterward showed that the pilot had made no effort to control the helicopter despite shortly before it went down.

How the song Unbwogable propelled Mwai Kibaki into State House

Unbwogable whipped up the emotions of the masses and rallied them behind the two candidates, Raila and Kibaki.
Politics
2 months ago

At least seven bulls and 50 goats will be slaughtered as part of send-off ceremonies for Mzee Jackson Kibor.
Politics
3 months ago
WATCH: For the latest videos on entertainment stories