• “Mzee had told us all his wishes including the location of his grave and we will go by that strictly," one of his sons Philip Kimutai said. 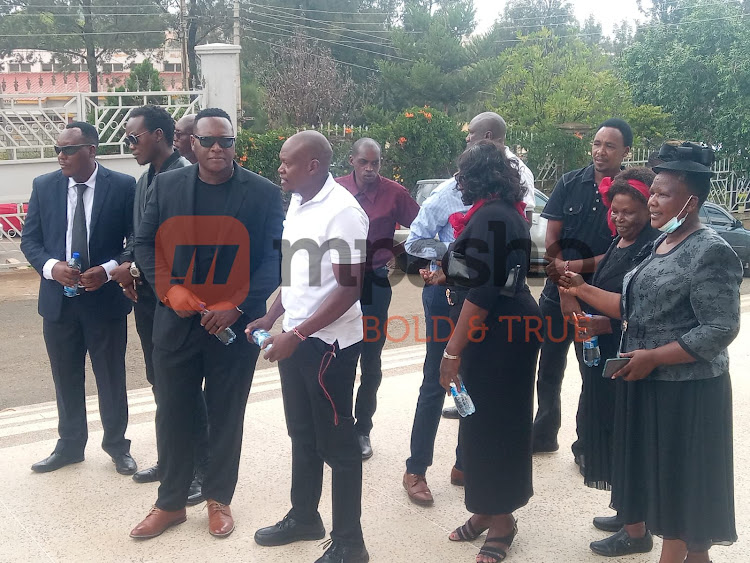 Preparations are in high gear for the burial of politician Mzee Jackson Kibor.

The deceased will be buried on April 1 at his home near Kabenes in Uasin Gishu. Kibor died last week aged 88 after living a controversial public life.

He breathed his last at St Luke's Orthopedic and Trauma Hospital.

The family said his death was a result of a Covid-19 attack which weakened his lungs and other body organs.

As per his wish, Kibor will be buried next to his first wife Mama Mary.

The family has been meeting at his home in Eldoret to plan for the send-off.

One of his sons Philip Kimutai said his father had identified his burial site a few days before his death on March 18.

“Mzee had told us all his wishes including the location of his grave and we will go by that strictly," Kimutai said.

Although the family has been visited by many people including the high mighty, they said mzee told them not to seek any assistance for his burial. 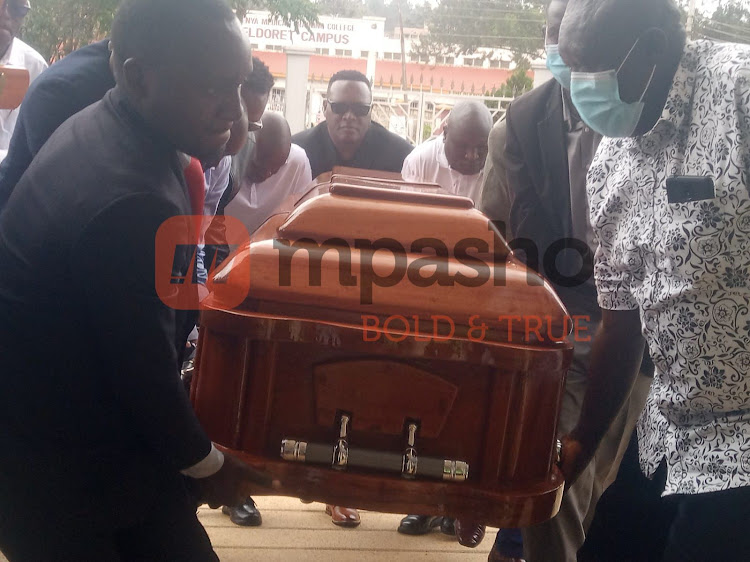 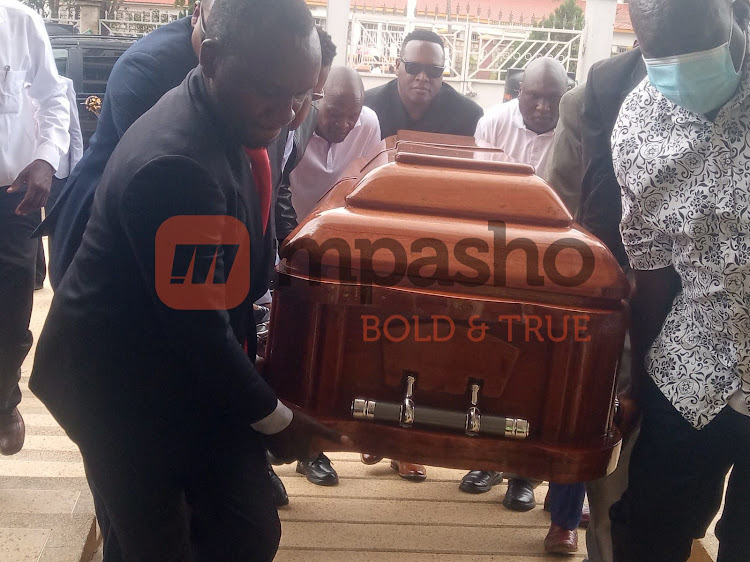 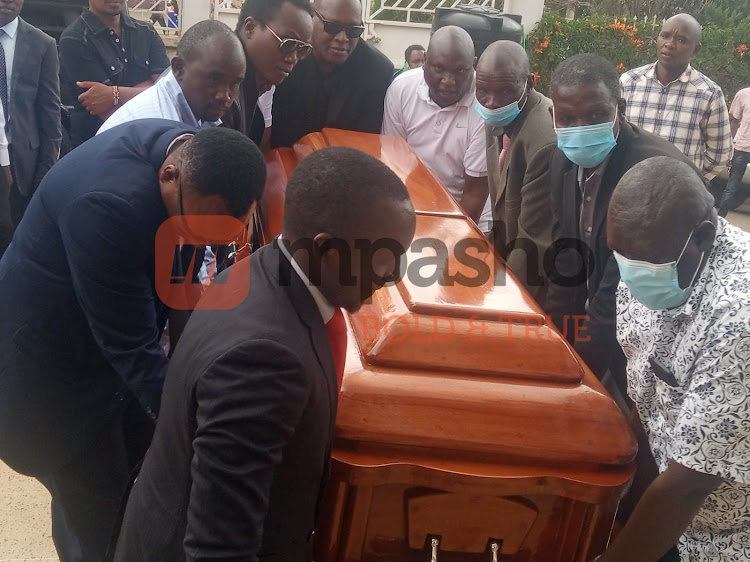 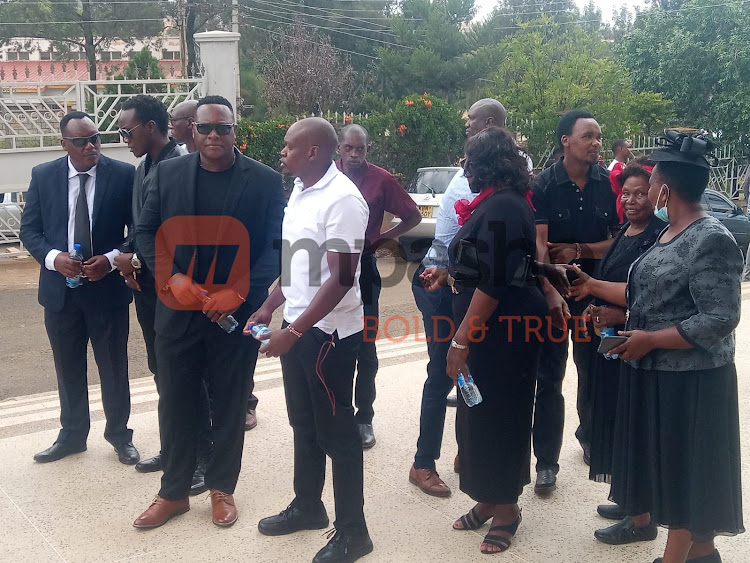 “Our father was a man of the people so we will slaughter the bulls and goats to celebrate his life,"  Kimutai said.

At least seven bulls and 50 goats will be slaughtered as part of send-off ceremonies for Mzee Jackson Kibor.