Jane Mugo asked William Ruto to intervene on the issue

• Jane Mugo says she is confident that she won the nominations process but her opponents rigged her out. 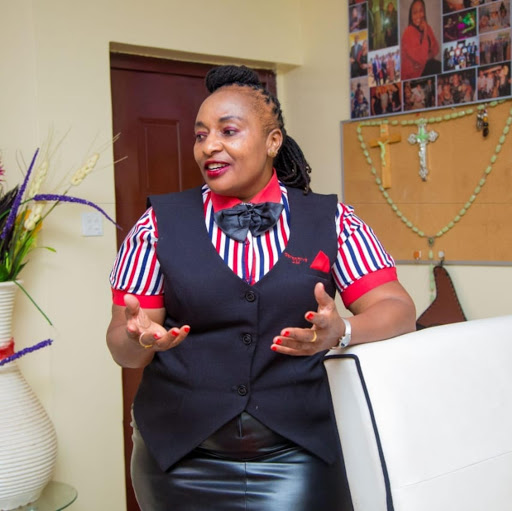 Private detective Jane Mugo has blamed her opponents for orchestrating her loss in the just concluded UDA nominations in Kirinyaga County.

According to Mugo, who was contesting the Kirinyaga Woman Rep seat, she is confident that she won the nominations process but her opponents rigged her out.

The Taekwondo mistress went on to post a video of an unknown man-marking 'ballot papers' in favour of her opponent ahead of the nominations exercise.

"Thanks to everyone who prayed for me, and supported me online, with campaign materials and opinions. I won in Kirinyagah county but two corrupt UDA decided to steal from me so that they have someone they can manipulate. There is God in heaven but I will never stop serving God and the community. Happy Holiday," Jane Mugo said in a social media post.

Mugo further called on UDA Party leader William Ruto to intervene on the issue since he was keen on having free and fair nominations in Kirinyaga County.

The detective was eyeing the Kirinyaga Woman Rep seat which is currently held by Wangui Ngirici.

Linet Chepkorir beat a large field to clinch the UDA nomination
Politics
1 month ago
WATCH: For the latest videos on entertainment stories