Richard Turere is a young Maasai man from Kajiado county; Kitengela, who came up with the 'Lion Lights' solution to help his community.

• Richard has been offered millions to sell off lion lights but he has had to decline.

• The invention has opened up many platforms for him the highlight being a Ted Talk speaker at 13 years in California. 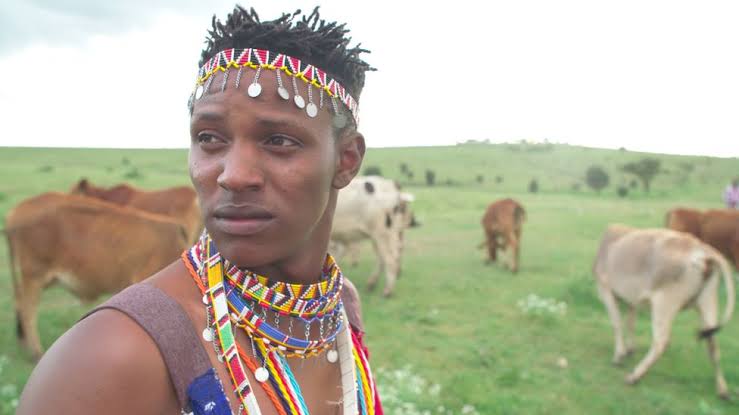 Richard Turere is a young Maasai man from Kajiado county; Kitengela, who came up with the Lion Lights solution to help his community.

Lion Lights is an invention that came about after many failed attempts to stop lions from devouring their cattle.

Is it not fascinating how we got to speak of Forbes Africa's top 30 under 30 where we explored Kenyans being recognized for exceptional work?

Richard Turere is a name to definitely check out for.

Growing up in the Maasai community meant that Richard grew up as a pastoralist, rearing his father's cattle.

They say necessity is the mother of innovation and at a tender age (12 years), Richard knew he needed to do something about the lions that were proving to be a menace to the livestock.

He started by lighting fires in the fields to keep the lions away but it all proved futile. Another mind-boggling idea came to him, setting up scarecrows, but oops! It didn't work.

At night, being the time the lions would strike most, they (and other pastoralists) decided to use flashlights, and after a few weeks, they discovered the lions were no longer disturbing their cattle.

Bingo! They had found a solution but it was not that sustainable. They had ascertained that the lions wouldn't attack when they walked around with the flashlights, but the solution was now to have lights that mimiced someone's presence.

That's when the idea of lion lights came to him.

Lion lights were lights that use green energy and blinked once in a while, giving off the impression that someone was within the environs watching over the cattle.

Richard Turere says that Lion Light is the Invention that made peace with the lions and the lights created an environment where both species could coexist.

Though the lights started off a bit sketchy and rough over time he has fine-tuned the invention.

His clientele has expanded from local game parks and reserves to international countries e.g. Argentina due to pumas and India to help with the tiger trouble.

The invention has opened up many platforms for him the highlight being a Ted Talk speaker when he was 13 years old in California.

It has made him have access to education in prestigious schools i.e. Brook House and meeting great noteworthy individuals like Jack Ma.

He says that he has been offered millions to sell off his company but he has had to decline. In August he will be traveling to New York to launch his book, Lion Lights.

Konshens rocks Maasai shuka as he lands in Kenya

Jamaican dancehall artiste Garfield Spence aka Konshens arrived in the country yesterday night after travelling all the way from the United States.
Entertainment
7 months ago

"I have had suicidal thoughts," L-Jay Maasai speaks about depression battle

Musician L-Jay Maasai has been away from the media spotlight for the past few years. In fact, he has gone to ground with many wondering what had
Entertainment
6 months ago

Kenyans give their opinions on getting bimonthly injection to prevent HIV