Wahome has been in the industry for over two decades

• Esther Wahome has explained why some gospel artistes do not last in the industry.

• Wahome said only the real servants of God survive the industry. 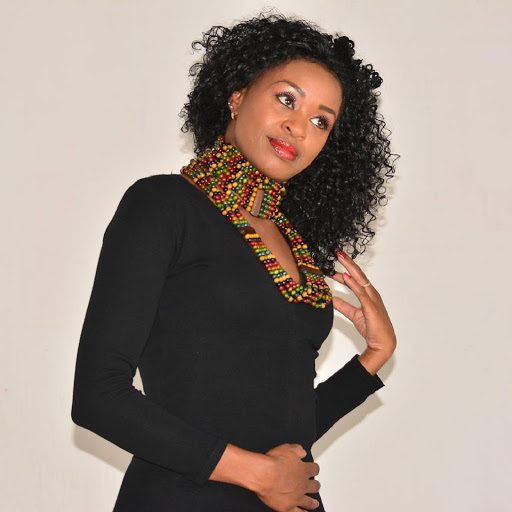 Gospel singer Esther Wahome has explained why some gospel artistes do not last in the industry.

Speaking exclusively to Kalondu Musyimi, the veteran gospel singer said fame and greed for money is the reason some of them quit.

Wahome said only the real servants of God survive the industry.

"If you keep real, you will survive and you will be a blessing coz there is a generation you are serving," she said.

"If it's for money and clout, you won't last since there are forces that require one to be true and prayerful when doing gospel music. You will do a hit and quit the industry and leave us who are truly serving our purpose."

"Modern songs are okay as long as the artistes can stick to the gospel and not clout or fame or money."

The mother of three also opened up about stories of healing, restoration, and hope from people who have listened to some of her songs over the years.

"I have met drunkards who say that my song 'Kuna Dawa' made them cry when they were in clubs, I don't know why," she said.

"There is a man in Jogoo Road who also said he listened to 'Kuna Dawa' and he got healed."

A week ago, the veteran singer held a press conference complaining about collective management organisations "stealing" their money.

Gospel singer Esther Wahome described her music journey as a rough one, saying she looked forward to better days ahead.

"We are not seeing what we should be seeing as per how talented and how gifted our creatives are," she said.

"We are hopeful we gonna have structures even as we push for more local airplay so that we can have a fair distribution of our earnings."

'It is beautiful,' Esther Wahome says after being married for 26 years

Speaking to an interview with Mpasho's writer Elizabeth Ngigi, earlier today, Nameless said his parents frequently need to be checked on as they are ...
Exclusives
4 weeks ago
WATCH: For the latest videos on entertainment stories