'It is beautiful,' Esther Wahome says after being married for 26 years

The gospel singer has been in marriage for 26 years

• She spoke highly of having a beautiful family, saying she prefers keeping them private. 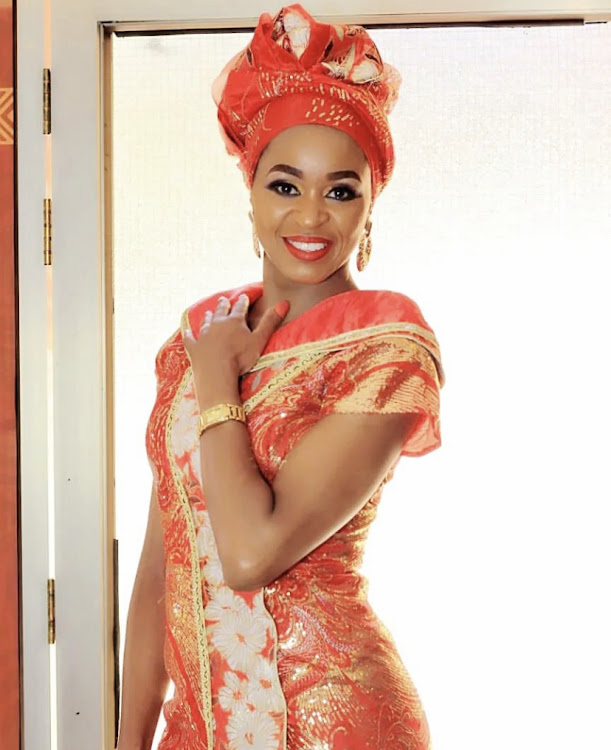 Gospel singer Esther Wahome has encouraged single people to embrace marriage. The popular gospel artiste, whose music was once played on almost every TV station and radio available, said people should stop calling marriage 'a scam'.

"I have been married for 26 years to a great man who every day pushes me to be what God wants me to be without forcing me to be in the limelight," she said in an exclusive interview with Mpasho's Kalondu Musyimi.

The mother of three said her children are all grown.

Her firstborn cleared university, the lastborn is almost getting into high school, and the secondborn is already in high school.

She spoke highly of having a beautiful family, saying she prefers keeping them private.

"I don't post them apart from the ones who finished university. She took herself online since she is over 18," she said, adding that she waits for her children to make decisions for themselves.

"My family is private and I love to choose my battles, but I have a beautiful marriage," she said.

Esther rubbished claims that most celebrity marriages don't last. She encouraged people to concentrate on the successful ones.

"Look at my life. Let us start talking about the successful marriages that we have since they are many in the industry," she said.

"Someone like Sarah K is over 30 years in marriage, and singer Jemimah Thiong'o is almost 40 years married.

Even in the secular world, we have, Wahu and Nameless, so marriage is not a scam in my opinion."

The mother of three looked back on their 30 years of marriage saying God has been wonderful for the time they have been together.

Sarah K then praised her husband for always being by her side. Wahu and Nameless celebrated their 17th marriage anniversary in September this year.

Nigerian singer Davido and his fiancée Chioma reportedly wedded in a secret wedding.
Entertainment
3 weeks ago

Abel Mutua said his wife Judy Nyawira is free to walk out of their marriage
Entertainment
4 weeks ago
WATCH: For the latest videos on entertainment stories