• Martin also spoke about getting a vasectomy.

• Martin explained to Mpasho how he has landed all his acting roles. 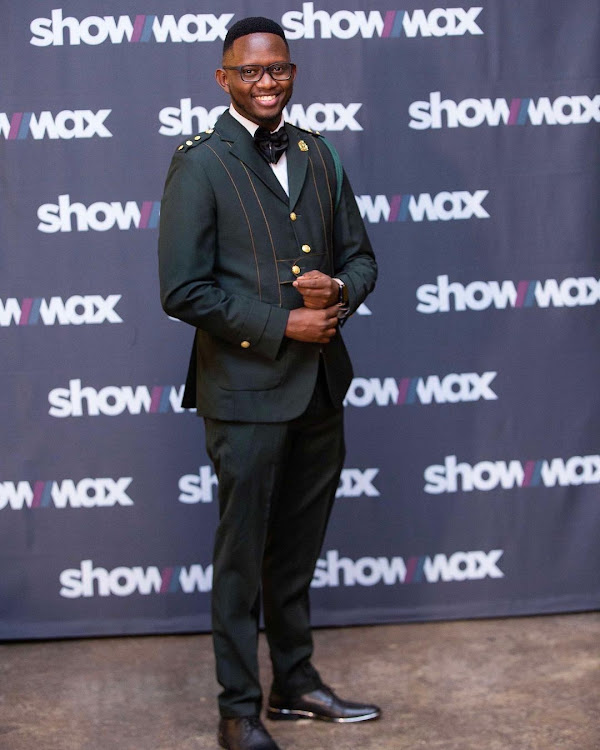 Daddie Marto. The actor has revealed the amount he earned as his first salary
Image: Instagram

County 49 actor Martin Githinji aka Daddie Marto has opened up about many facets of his life in an exclusive interview with Mpasho's Kalondou Musyimi.

During the interview, Martin disclosed how grateful he was to have his career so far and also revealed his first salar ever.

Laughing Daddie Marto added, "Nashindaga kuhesabu hiyo. My first salary was a minus. but the perseverance and the patience to do that job is what has led me to do the things that I've done and where I am right now. It took time but it repaid itself."

Daddie Marto is also on the Trend show on NTV every Friday co-hosting alongside Amina Rabar. Has he ever said anything on air that landed him in trouble?

"Why are you asking questions that you already have answers to? Kalondu you are setting me up," he complained while smiling.

But Kalondu was persistent and the actor finally agreed to share saying,

"You just want me to say I'm the only person that was ever sent for a lawyer at Nation Media Group because of something I've said? Sawa I've said next question? Si we move on. Let's not dwell on that point ilihappen imehappen, lets move on," he said as he chuckled.

What exactly did he say on air that landed him in such trouble? He wouldn't say. Watch the interview below;

He said things, called me things, did things, but I still held out my respect for him because he is my father despite his flaws.
Entertainment
7 months ago

“There are security measures, unfortunately, she hadn’t put before that made it easier for the hackers to come through. " - Dadie Marto
Entertainment
9 months ago

How Daddie Marto and his wife almost lost their son

•"The nurses were so scared. waliturukisha line and took us directly to the doctor." Christine lwanga
Entertainment
10 months ago
WATCH: For the latest videos on entertainment stories

Brenda Jons opens up on her dating life