Njambi's first baby daddy was allegedly abusive to her

• Real House Helps of Kawangware actress alleged that she broke up with her lover since he was violent and a narcissist.

• Njambi also left her first baby daddy, with whom she has a daughter, due to violence. 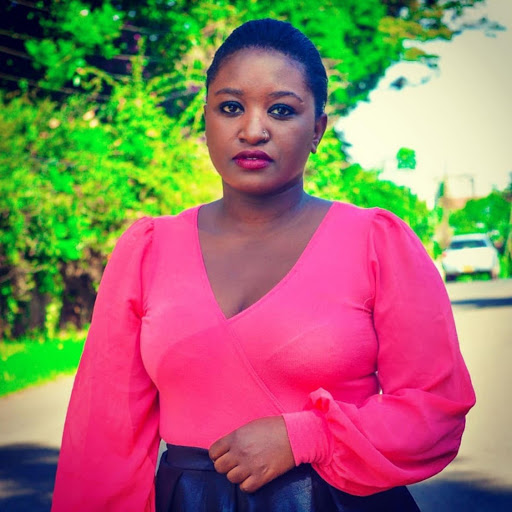 Speaking to Word Is, the mother of two alleged that her lover was violent and a narcissist.

Njambi said she held on to her five years come we stay marriage despite undergoing abuse because she feared being labeled a failure since she had also lost another relationship before.

"We have known each for about six years and lived together for five years," she said.

"We have not legally married but I left since he was very insecure and I felt drained in the relationship."

Njambi said although she wanted to protect his image, she spoke about the failed relationship since she wanted to encourage her fans.

"I tried to protect his image for a very long time. I think the moment I hinted about being in a troubled relationship caused an alarm on my social media and so, I wanted to just let people know it was over."

Njambi said her baby daddy was not a mean person but he disrespected her."He provided for everything in the family but he was disrespectful," she said.

"He blocked my male friends and every time questioning me about all my whereabouts. And it drained me mentally," she said.

Njambi said at some point she lost herself and fell into depression and stopped doing what she loved. 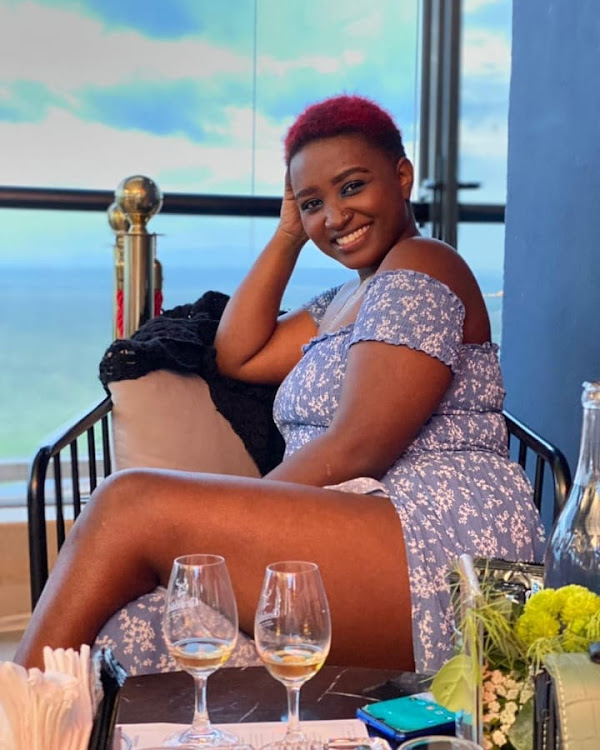 "I stopped doing videos on the blended family show."

Njambi had hinted in an Instagram post on Sunday that she had one of her worst experiences in the relationship.

"The shame of being in a relationship or having fallen victim to an abusive relationship actually kept me in it longer than I should have been. I finally had the courage and am sticking to that," she explained.

Njambi also divulged that the fear was too much that it got to a point that she found it hard to move on from the relationship.

Asked if she is in communication with her ex-lover with whom she has a son with, Njambi said 'I don't think co-parenting will work for now.

"I will move on but I don't think marriage is for me. I am looking for someone who I will only be in a relationship with," she said.

"Living with a narcissist is very tough and you can never identify them. I thought it a forever thing but fate happened."

Njambi also left her first baby daddy, with whom she has a daughter, due to violence.

Roselyn Akombe is a former IEBC Commissioner.
Crime
5 months ago

Photo-Nazizi shows off her massive mansion

Sauti Sol and other musicians have been calling for peaceful elections and for youth to push for change in positive ways.
Entertainment
5 months ago
WATCH: For the latest videos on entertainment stories

4 IEBC commissioners: Why we rejected results