• Peter Mbolu's lifeless body was discovered early on Monday in Kilombero forest, at the foot of Mt Kilimanjaro by herders. 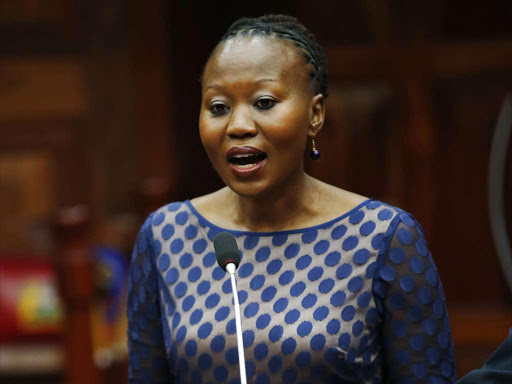 Roselyn Akombe in a file photo
Image: The Star

Through her socials Akombe penned

"Devastated that the missing @IEBCKenya RO has been found murdered in a forest. I remember Mbolu as a diligent officer who dedicated his life to public service. I send my deepest condolences to his family, friends & colleagues. A public inquest into his death is urgent."

Mbolu's lifeless body was discovered early on Monday in Kilombero forest, at the foot of Mt Kilimanjaro by herders.

The IEBC official went missing on August 11. He was at the East African School of Aviation tallying center when he disappeared at 9: 45 am.

A missing report had been made to the police.

Police who visited the scene said he seemed to have been tortured to death.

The killers and motive are yet to be established. 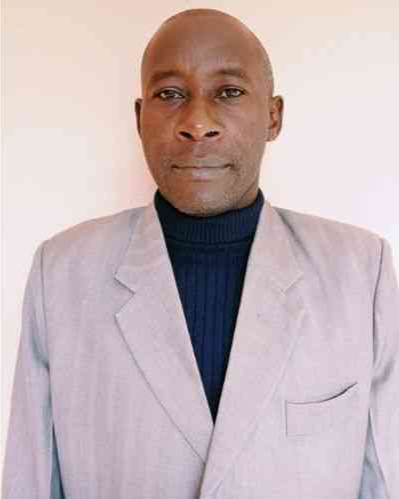 Akombe had earlier taken to her socials praying for the safe return of her ex-colleague.

"Praying that Daniel Daniel Musyoka is safe and is reunited with his family, IEBC colleagues and friends,” Akimbo said on social media on Saturday.

Akombe said she was aware of the struggles they were going through as they grapple with the tallying of presidential elections.

“Keeping my former staff and colleagues in my thoughts and prayers during these tough times. I know what you are going through. Bon courage,” she said.

Akombe has been in the fore forefront demanding justice for the late IEBC boss Chris Msando.

Mr Msando was in charge of Kenya's computerized voting system for next Tuesday's presidential elections.

His body was discovered next to the corpse Carol Ngumbu.

Msando's body  had been severely tortured and strangled to death, an autopsy found.

He also had deep scratches and cuts on his back and hands.

Akombe relocated to the US after the death of Musando.

According to a report in the Standard, police have discovered CCTV footage that shows the last moments of Daniel Musyoka, the missing Embakasi East
Crime
5 months ago

The last phone call Daniel Musyoka Mbolu made with his wife Tabitha Mbolu before he disappeared on Thursday, August 11 has been revealed by his ...
Crime
5 months ago

The body of Daniel Musyoka Mbolu was reportedly dumped into the valley of a dry seasonal river.
Politics
5 months ago
WATCH: For the latest videos on entertainment stories