• A night vigil for actor Olwenya will take place on Thursday, July 14th at the Kenya National Theatre.

• The burial will be on Saturday 16th at his Grandfather’s home in Gacharaigu, Kangema- Murang’a county. 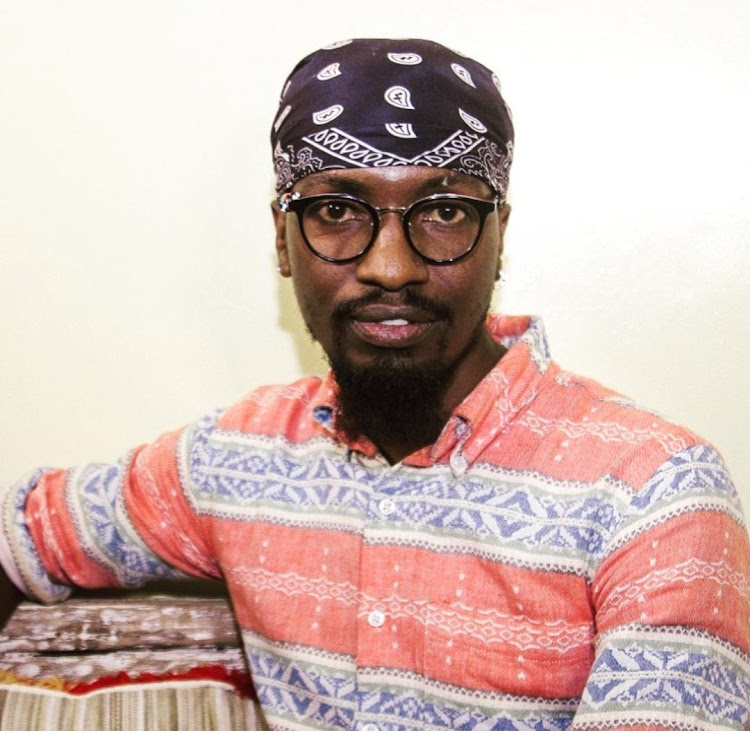 The Vigil which will be held at the Kenya National Theatre where Olwenya made a name for himself, will run from 6 pm to 9 pm.

celebrity acts such as Juliani, boy band Hart the band, Mustafa, Teardrops and Kareh B will be expected to perform during the ceremony.

According to the schedule, the organizers will screen a number of scenes from every movie and TV series Olwenya has ever featured in, as well as the last projects he had worked on including; Nairobi Half-Life, Mali, Wash and set, Shuga, Taliya, Poacher, Country Queen scene, Heartstrings.

The event will end with those in attendance laying candles in tribute to a superstar.

The late actor, Maina Olwenya will be laid to rest in this coming weekend. The burial will be on Saturday 16th at his Grandfather’s home in Gacharaigu, Kangema- Murang’a county.

The family said that a post-mortem revealed that he succumbed to Hypertrophic cardiomyopathy.

Hypertrophic cardiomyopathy or better known as (HCM) is a condition in which the heart muscle becomes thickened. The thickened heart muscle can make it harder for the heart to pump blood.

Before the burial, his friends in the industry has organised a production week to pay their tribute.

Below is the lineup for the week.

Tuesday - We meet on Shix Kapienga’s Live stream for a conversation with the Nairobi Half-Life Cast & Director. 6.00pm - 7.30pm

Wednesday - We meet on Jacky Vike’s Live stream for a conversation with the Country Queen cast & Producer. 6.00pm - 7.30pm

Thursday - We all meet at KNT for OLWENYA NIGHT - Vigil. We’ll have performances, tributes, stories, and music, watch scenes from his notable works, and finally light candles under the tree. 6pm - 9pm.

Friday - We meet on Teacher Wanjiku’s Live stream for a conversation with Heartstrings, Laugh Industry, and other theatre practitioners.

Saturday - We head to Gacharaigu, Kangema- Murang’a for the final show & journey of Wilfred Maina Olwenya."

For anyone wishing to donate towards Olwenya's funeral arrangements, funds will still be channelled through the Mchanga account MAINA OLWENYA'S Final Journey | M-Changa .

Beloved Kenyan actors who have died in the past few years

Kenyans have in the past few years lost talented actors, actresses, and media personalities to the grave.
Entertainment
4 months ago

Maina Olwenya succumbed to hypertrophic cardiomyopathy, a disease in which the heart muscle becomes thickened, making it harder for the heart to pump ...
Exclusives
4 months ago

Postmortem on Maina Olwenya to be done today