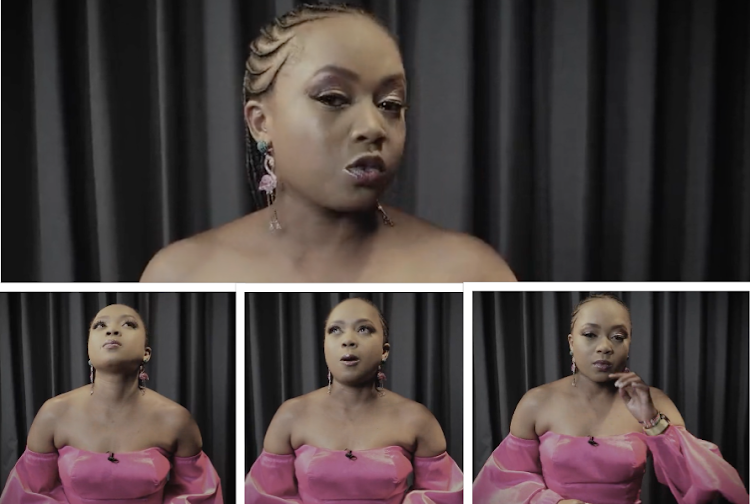 According to post-mortem results released by his family, Maina succumbed to hypertrophic cardiomyopathy, a disease in which the heart muscle becomes thickened, making it harder for the heart to pump blood.

Speaking to Word Is, fellow actors in the Netflix film paid tribute to a legend.

Kamau Wandu'ngu emotionally said he had known Olwenya since they got into the acting industry.

"It is sad to lose such a talented person. At the peak of his career, I was looking forward to what this series would have made him feel like."

Melissa Kiplagat described Olwenya as a down to earth and talented.

"I am still processing that he is no longer with us. It's such a loss to the industry and to us all who worked with him," she said.

Nyokabi Macharia said she had interacted with him a few times but stories she read about Olwenya show he is a legend.

"I am still asking myself if I ever told him he was great? I hope he felt appreciated when he was alive and it's my hope that we learn to appreciate people when they are alive."

Mumbi Kaigwa said she followed him from his first project 'Nairobi Half Life' and she knows he was an amazing actor.

Burial plans are underway and creatives are contributing towards it.

A night vigil has been planned to take place at Kenya National Theatre in the coming days.

Kenyan Actor Olwenya Maina, popular for his role 'Oti' in Nairobi Half Life film is dead.He collapsed and was pronounced dead at the hospital.
Entertainment
5 months ago
WATCH: For the latest videos on entertainment stories