• He is  best known for his role as Otis

• Olwenya was also a voice over artist for Radio Jambo 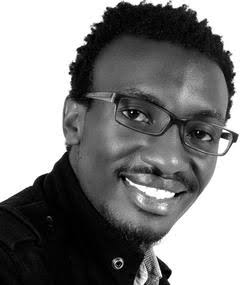 Olwenya Maina aka Otis from Nairobi Half life is dead. The famous actor collapsed and died last night.

He is best known for his memorable portrayal of ‘Oti’ - the reckless & fearless leader of the gang in the 2012 Kenyan tv-series, Nairobi Half Life.

Olwenya is also remembered by the Radio Africa family as the voice-over artiste for Kiswahili radio station Radio Jambo. Olwenya also acted in Taliya and Poacher.

According to Wikipedia, Nairobi Half-Life is a 2012 Kenyan drama film directed by David "Tosh" Gitonga. 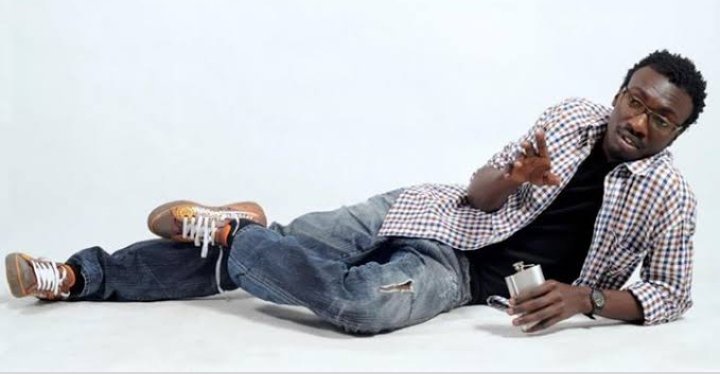 The film was selected as the Kenyan entry for the Best Foreign Language Oscar at the 85th Academy Awards, but did not make the final shortlist, and is the first time Kenya has submitted a film in this category.

At the 33rd Durban International Film Festival, Joseph Wairimu won the award for Best Actor. He also won the Africa Movie Academy Award for Most Promising Actor from the Awards 9th ceremony. It won the most awards at Africa Magic Viewers Choice Awards 2014.

Kenyans have taken to social media to mourn the demise of the late noting his contribution to the acting industry.

@KivayaOfficial This is heartbreaking. May his family find comfort. RIP shine on your way legend.

@Bigman_ibrah Life is too short. Appreciate every single day u are blessed with.I remember when I first saw Olwenya Maina @MainaOlwenya on Nairobi Half Life I thought he was the most natural Kenyan actor and would go very far. Well, God had better plans for him. RIP. Gone too soon 😥

@_Mbayagi KevinThe Kenyan film industry morns one of its greatest talents. Rest easy champ. Your contribution to the industry shall forever live. 😔💔💔

Mpasho also sends its condolences to the late thespian's family. May he rest in peace.

Actress Shiks Kapyenga set for a reggae show on NTV

Mumbi has appeared in the hit sci-fi series Sense8, as the defiant journalist Zakia Asalache,
Entertainment
1 month ago

David Beckham's sons Brooklyn and Romeo are professional models.
Entertainment
1 month ago
WATCH: For the latest videos on entertainment stories

I never thought I could date a Mokorino-Selina actress confesses