Kenyans share challenges they experience when it comes to dating

• Many single parents say most men think they want them to support their kids or even some claim that there are no enough people out there who would love someone else's kids as their own.

• The most important thing for any single parent trying to date is that they  do everything for their kids' benefits. 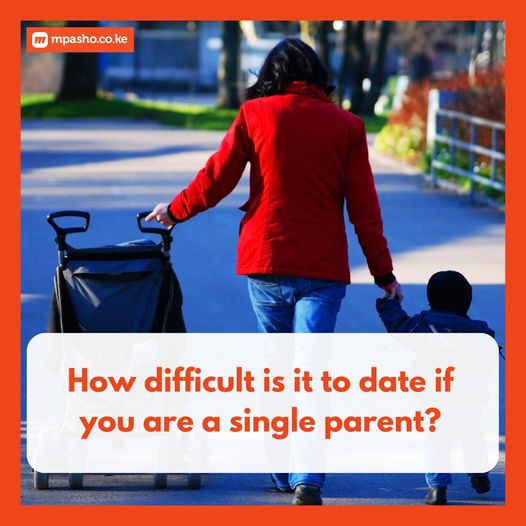 Single parents express how difficult it is to date

Over the weekend, legendary music producer, Tedd Josiah dissected how it looks like for any single parent who is looking to date.

As a single parent to his lovely daughter, Jameela Wendo, the entrepreneur has always made it his duty  to educate the public and make them aware of the struggles of being a single parent in everyday life.

He has always been clear that for any single parent dating they try as much to make sure they do everything for the kids' benefits.

He wrote ,“Single parent dating is TRICKY!!!!!!!! You could find a life partner or you could be left so broken that you’re child is the one left to pick up the pieces and they are already dealing with their own emotions….What are you’re thoughts?”

The posted drew a lot of traction mostly from single parent who shared his sentiments and today we wanted to know from our readers what it is like to to date as single parents.

Many single parents say most men think they want them to support their kids or even some claim that there are no enough people out there who would love someone else's kids as their own.

Nekesa: Its true I see it esp 35 kuendelea most men tend to use them wenye hukam kwa life yao since they are kind of established

Stadley: Very especially if you have a teenager weee the men will see you as a burden

Jackline: Not easy. It depends on the maturity of the other person. They have to accept not only the single parent but also the children. One can’t go without the other.

Ethel: Single moms go through so much pain,they deserve a man who will comfort and stand by them. if you can’t wipe those tears ,do well to at least let them be

Becky: It's not easy . People out here think that when you date them the child's responsibility lands on them automatically. Truth be told... As a single parent one is also human as you look after your child... You need someone to add some.life to you. They are also as human as the one without a child. The child is a plus. Single parents need mature partners who will understand that. It's a pity that people look down upon these people and talk I'll about them .. some of these people are responsible for the children.

Ole King: Single parents have feelin n life too .never judge them ......they are human with needs .period

Hilda: Not easy we are focussing on our jobs and children because no man will love your kids like their own.

Hamisa's reaction to Diamond not posting their son online

Mama Dangote says Hamisa is a dirty woman who can't even keep a house clean.
Entertainment
3 months ago

As a presenter, I was trolled for having a bishop day - Joedebestt
Entertainment
2 months ago

Is Huddah's new rant about Rihanna?!

Omah Lay back after 'fighting demons'