• Kabi confessed that the molestation had happened when very young.

• The YouTuber said relatives had normalized molesting him. 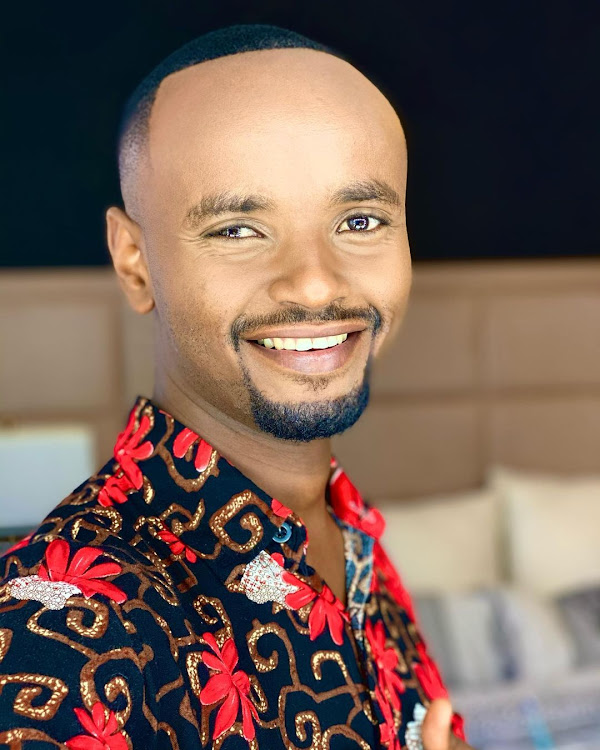 This past weekend, content creator Kabi wa Jesus, opened up about being molested when he was a young boy.

He recalled the terrible times during a sermon he was delivering on Saturday, July 2nd during a kesha.

"Some of the things I've said here, I've never said anywhere else," he started.

"They would molest me taking turns. I would be left by my parents then hao wasee come and molest me. Something happened between my parents and I had to go back to ushago and when I went again some of my relatives took turns molesting me."

The traumatizing moments however strengthened his resolve;

"So unajua yaani nikilala na mtu flani inahappen. Imagine a young child. Some of the relatives are at the age of 30. And I grew up in that and I know that if not all most of you know what happened last year. There was an incident of a cousin of mine coming out and saying we slept together and so many of you were like, 'Eh yaani amelala na cousin yake?' This man is bad. It was news that this guy had slept with his cousin and the reason for me before I got born again is it was not an issue. She is not the first one I had slept with so many others. What are you talking about?? Huyu mwenye ako na mimba sasa hapo (gesturing hands)."

The cheers from the crowd encouraged Kabi who assured the congregation that families must change.

"So growing up in that situation there is someone in my family who gave me alcohol at the age of four years and they were laughing as I got drunk. These are family members laughing at a child because he is drunk. The next morning I got celebral malaria and as a kid, I was trying to wash my face and in the bucket I see demons calling me I tried to close my eyes and I still see the demons calling my name.

Closing my eyes, I went to the hospital and everybody thought it was just an illness even for me I thought it is just a sickness. But years later I got into drugs I started taking alcohol and smoked my first weed when I was in class 3. I stopped and now continued in class 5. When all these things are happening I am thinking it is normal."

Kabi admitted that he told his wife Milly these stories and to her, it sounded like a movie.

Kabi said he continued with his lifestyle because it was normalized. He also said that he has encouraged some of his family members to change their ways.

"I feel like the reason some of us the sins we have done, we have normalized them, the sins we are doing today, the sins of our forefathers have become the norm to us."

Kabi concluded by stating, "If God reads. If God leads as long as we ate being led by the spirit of God anything is possible. I know some of you have also done these things, so my dirty linen will continue to be exposed, but guess what I got Jesus."

Kabi shared a happy dad-daughter moment on his social media and asked his fans to share experiences with their dad.
Entertainment
7 months ago

Kabi WaJesus claims that ladies have been hitting on him because of his new look
Entertainment
7 months ago
WATCH: For the latest videos on entertainment stories