• Maryanne Oketch is a  24-year-old seminary student from Ontario. 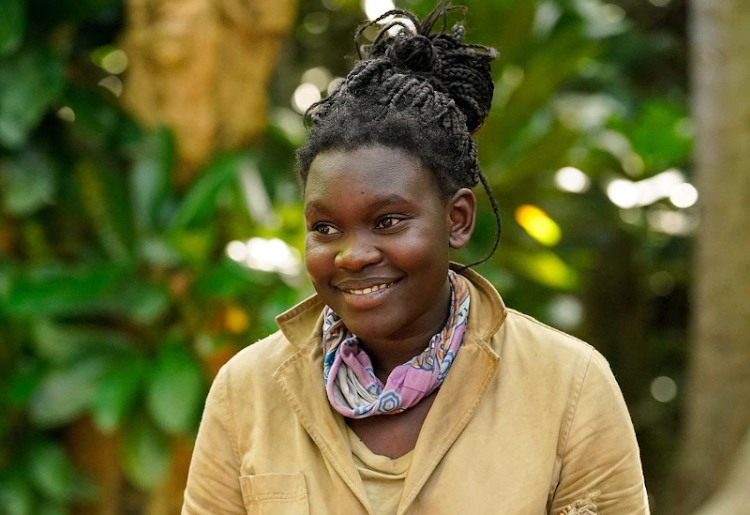 A Kenyan woman identified as, Maryanne Oketch, has won the Survivor series. She becomes the second black woman to win on the long-running show.

The Survivor series is based on contestants who are stranded on a remote island trying to survive it and face challenging tasks to win the grand prize.

Maryanne is a  24-year-old seminary student from Ontario.

In an interview with Weekly Entertainment, Oketch said she felt she could win after walking away from the Tribal Council.

"Going into the final Tribal Council, I felt as if I probably was gonna win. I felt like since it was Mike at the end and not Jonathan that would be harder competition, but I really felt as if I would be able to go and speak and articulate the way that I won."

"I then wavered a little bit at Tribal because people kept on just talking to Mike, and I was just basically dead in the water.

But then when they started talking to me, I started giving answers and was able to articulate my game. And the jury seemed that they were vibing with it. I really felt as if then I kind of won."

Oketch says it did not hit her at first that she had won.

"People were talking, and I just realized that I won, and honestly, coming to the game, I didn't think I was gonna win.

So this was just a surreal thing. I wasn't in the moment. It was just screaming in my head, Jeff was talking, people were talking. Like, I couldn't tell you."

The 24-year-old had to sit on the information that she had won for some time.

“With the new media I have more control over my content, I can afford to invest myself fully in a story and tell it in the way I feel is best," - ...
Exclusives
1 year ago

"I'm told my abusive mother is very unwell. Even at death's door, she refuses to swallow it and apologize...."
Entertainment
1 year ago

Mukami's son Njiru was the only child who survived from the triplets. He weighed 1kg when he was born.
Entertainment
10 months ago

Timeline of Alikiba's romance with his Kenyan wife

Amina filed a divorce petition on January 8, 2021.
Entertainment
7 months ago
WATCH: For the latest videos on entertainment stories