'She had chest pains,' Nigerian preacher speaks on his last encounter with singer Osinachi

• Eneche says that Osinachi visited his office three months ago, accompanied by her husband. Then, the Ekwueme singer complained of chest pains, prompting the preacher to pray for her. 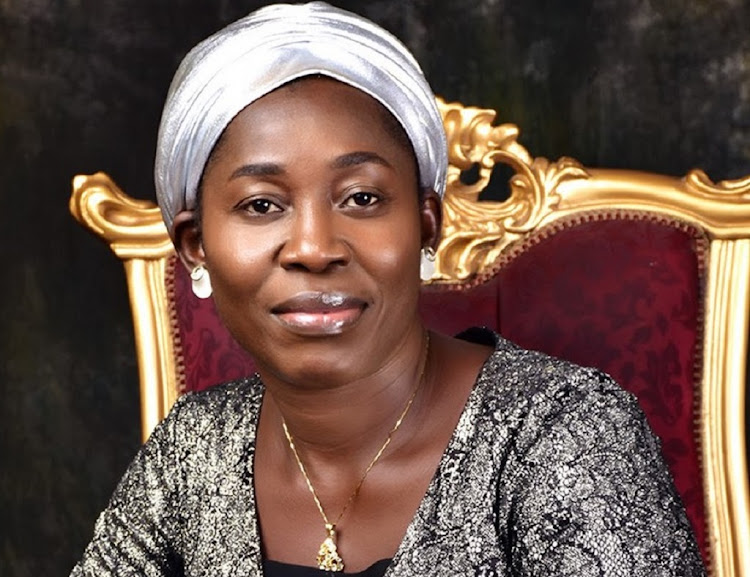 Widespread reports have indicated that the singer died as a result of domestic abuse from her husband.

Now, a Nigerian preacher named Pastor Paul Enenche of Dunamis Gospel International Centre has spoken about his last encounter with the singer.

Eneche says that Osinachi visited his office three months ago, accompanied by her husband. Then, the Ekwueme singer complained of chest pains, prompting the preacher to pray for her.

He adds that he advised the couple to seek medical attention after the condition failed to improve.

“The doctors ordered a CT scan to be conducted. The doctors felt that there was a need for further investigation, either at the University of Abuja Teaching Hospital or at the National Hospital in Abuja,” he said.

Eneche went on to document that he did not know whether Osinachi's ailment was as a result of assault, but was aware that she was a victim of domestic violence.

“I first I asked the twin sister if she was aware the singer was being assaulted. She said she was aware but Osinachi had told her to remain mum and pray for them," he said.

The preacher added that some choir members in Osinachi's church were aware of the abuse, but she had asked them not to speak about it.

Gospel singer Osinachi died over what is said to be injuries from domestic abuse.
Lifestyle
5 months ago