Winnie Odinga to be summoned for missing Ruto meeting

• Mukunji said they will summon Winnie to the National Assembly to explain why she did not attend the meeting.

• Ruto met the MPs at State House Nairobi on Monday. 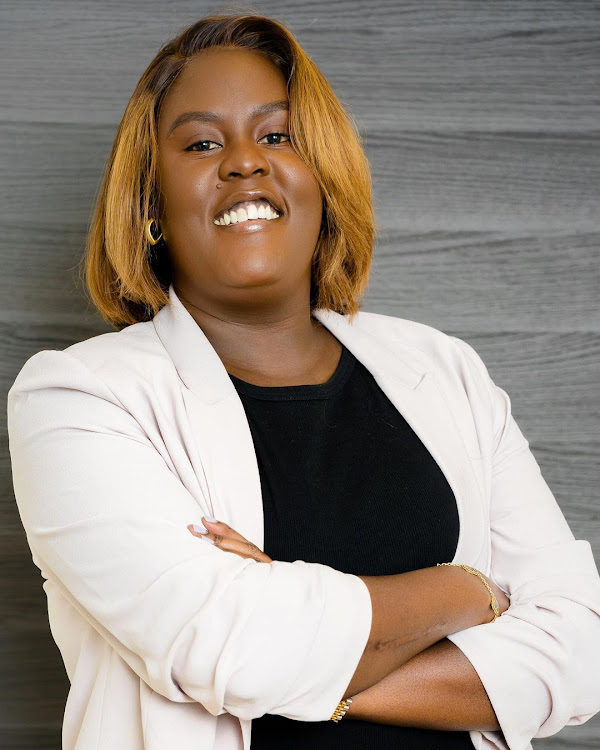 Mukunji said they will summon Winnie to the National Assembly to explain why she did not appear at the meeting which was attended by all members.

"We are going to call upon Winnie in the National Assembly to explain why she did not appear in serious meetings such as the ones called by the President and it was attended by all members including the son of Kalonzo Musyoka," he said.

He said Winnie was voted in by both Azimio and Kenya Kwanza MPs hence she did not have reasons to skip the meeting.

"I want to say we are going to recall her from EALA because of not appearing in official functions of EALA," he said.

He said the meeting was important and vital issues about the East African Community were discussed.

Mukunji said if Winnie has still not moved on from August politics, then her position should be given to another person who will deliver.

Winnie is the daughter of ODM Leader Raila Odinga, who was in the August elections defeated by Ruto.

Ruto met the MPs at State House, Nairobi on Monday following their election in November.

Images shared by State House Kenya showed that all EALA MPs-elect were present except Winnie.

What Atwoli told Raila before Ruto meeting at State House

• Mr. Atwoli spoke at a funeral in Kakamega. • He also downplayed insinuations that he met President Ruto for his own personal gain.
Politics
1 month ago

The opposition leader declared that the coalition will kick-off anti-Ruto rallies on December 7 following the suspension of the IEBC Four.
News
1 month ago