• Kitur, an alumni of Kabarak high school and a computer engineer from University of Nairobi, was endorsed by Ruto 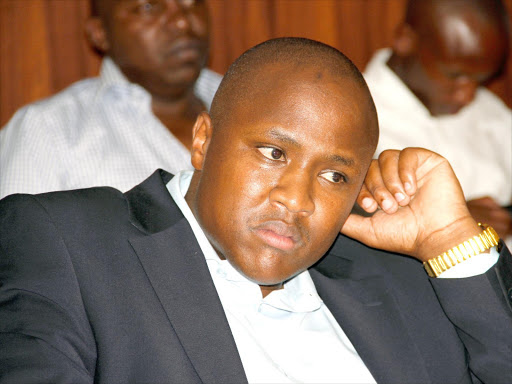 Nandi Hills MP Àlfred Keter has lost the battle to defend his parliamentary seat on an independent ticket.

The outspoken legislator and a critic of DP William Ruto lost to UDA's Benard Kitur.

Kitur garnered 23,503 against Keter's 18,037. He chose the independent ticket after a fallout with DP William Ruto.

In the provisional results, Keter had lost in most of his strongholds to the little-known Kitur.

Kitur, an alumnus of Kabarak high school and a computer engineer from the University of Nairobi, was endorsed by Ruto after a controversial victory of Keter in the party primaries in April.

Ruto came to Nandi four times in 3 weeks to ensure none of the independent candidates was elected.