• Raila Odinga said the train ride reminds him of the sweet old days. 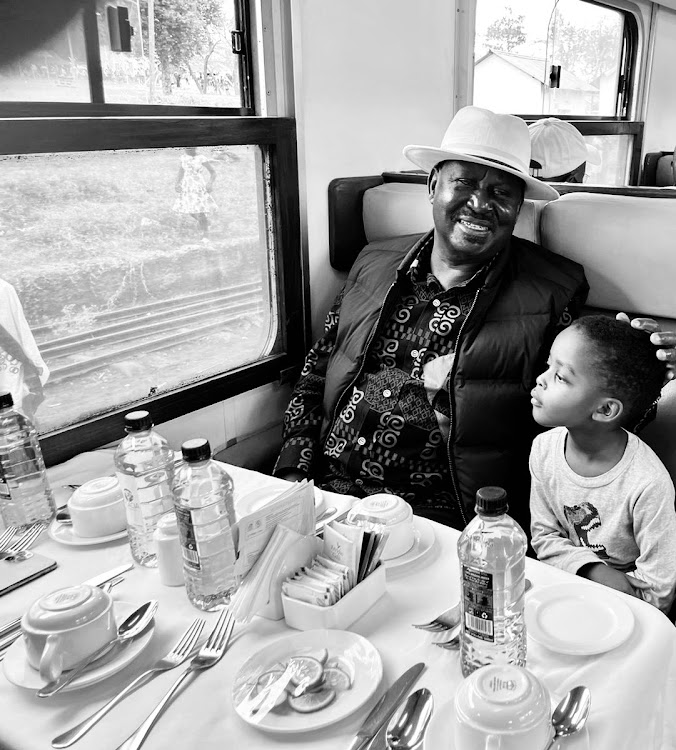 On Wednesday, Odinga boarded the doomed Kisumu train with one of his grandchildren.

This, he said, reminds him of the old days when train rides were a common thing for commuters in Kenya.

"Nothing beats a nostalgic train ride than sharing it with one of my grandkids. The holiday season for me is all about spending time with family. I loved the short train ride into Kisumu this afternoon," Raila wrote alongside his pictures inside a train with one of his grandchildren. 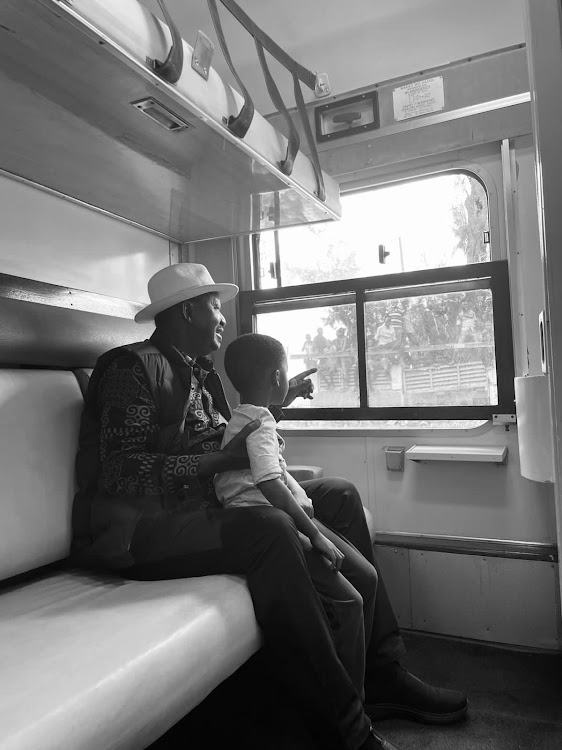 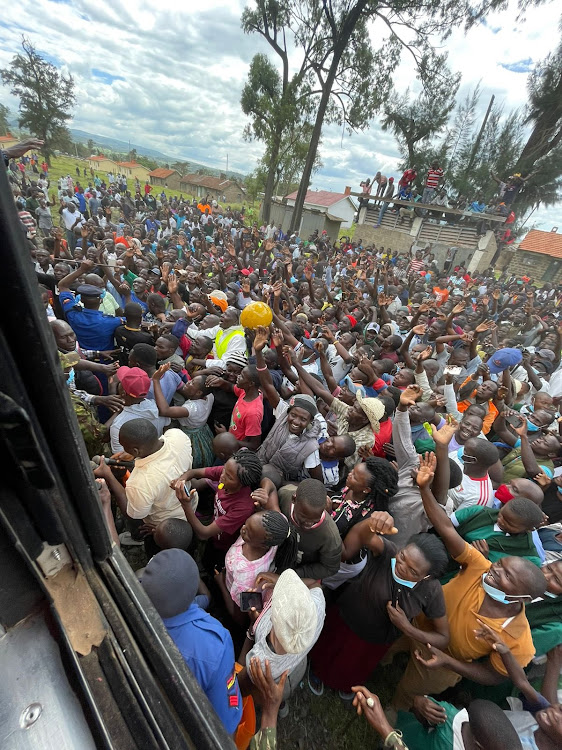 Crowd waving at Raila inside a train
Image: Twitter

Several passengers were left stranded on Tuesday night after the train developed a mechanical problem.

Kenya Railways attributed the derailment of the scheduled passenger train service at the Tamu area in Muhoroni Kisumu County to heavy rains in the areas.

After hours of staying in the cold, the train was ready to proceed with the journey at 10 PM.

"We wish to inform the public that the Kisumu bound train encountered a slight hitch occasioned by the heavy rains that earlier pounded the Muhoroni area. The issue has since been sorted out and the train is already on the way to Kisumu," Kenya Railways announced.

The broadcasters failed to comply with the license offer within the offer period as prescribed by the Authority.
Exclusives
7 months ago