'I thank you, darling,' Raila tells Ida Odinga for always having my back 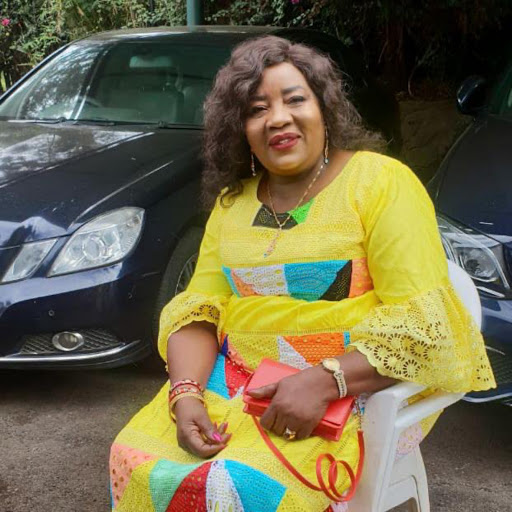 ODM leader Raila Odinga on Thursday, November 18, opened up about how his wife suffered during his detention and how she was fired from government times numerous times in a bid to frustrate her.

Speaking when he met pro-handshake women leaders at Catholic University, Raila narrated how he was incarcerated and had to use prison guards to smuggle in medicine for him.

This was during President Daniel Moi's regime.

“You will not be able to stand if you don’t have someone strong beside you,” Raila said. He lauded Ida for her sacrifice to keep the family together during his woes.

“Ida is a very strong person. She has gone through hell herself. For me, they can say I was a troublemaker,” adding, "When you are there in the pulpit saying vows it is easy but when the test comes very few people stand the test."

The ODM boss said Ida paid the price when she was thrown out of her house at Kenya High School together with their children for keeping in touch with the detained Raila.

"It was raining and she was thrown out. At the time, someone else was renting our house."

Raila said that despite all that, they made it through, somehow. She went to court demanding he be presented in court when he was arrested and thrown into the dark dungeons of Nyayo House.

All three times he was arrested and detained, the former premier said Ida took care of the family.

She was again sacked when she visited mothers who were on strike. "One day, Ida went to visit them, when she went there she talked with those women, the following day the story in the papers read, 'The plot thickens Ida Odinga visits mother'.She got sacked again, the last and final sack."

Raila concluded. "Ida has been a strong pillar in support of me without her I would not be able to make it. Thank you, darling."

Prime minister Raila Odinga has explained why he and his wife, Ida Odinga, chose the names they did for their two daughters Rosemary and Winnie ...
Politics
1 week ago