• He says he intervened to have Eric released from police custody. 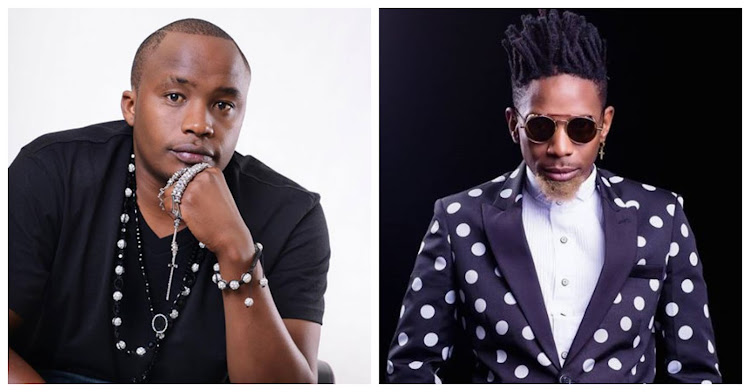 Starehe MP Charles Njagua, better known as Jaguar has dismissed reports that he failed to stand up for comedian Eric Omondi on Tuesday.

Speaking to journalists, Jaguar who is a musician said he was aware of Eric Omondi's match to parliament.

"What Eric told me on Friday is that they are bringing a bill written by Victoria Kimani. I decided to mobilise other MPs like Moha(Mohammed Ali) to wait for him," he said.

However, Eric Omondi was blocked at the parliament gate and later arrested by officers from Central Police Station.

"He was to come at 10, so I call him at around 10.30 asking if he is still coming. When he arrived, he said officers are blocking him from entering," Jaguar said.

The MP dismissed reports that he did not help Eric Omondi. He says he intervened to have Eric released from police custody.

"I picked Eric's phone, I saw people saying I did not pick it. I even called the OCPD, told him who Eric is.

He apologised, saying he did not know they have a music demonstration. They thought they were coming to disrupt swearing-in of Governor Anne Kananu."

Sanaipei had a desire to work with Nyashinski for a long time but she couldn't find him.
Entertainment
1 week ago