Has been low key for ten years 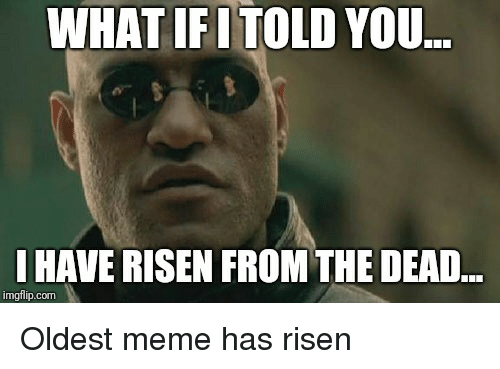 Son to famous dictator Muammar Gadaffi is back into the spotlight after being belived to have died several years ago.

Saif al-Islam Gaddafi has announced his intention to vie for a presidential seat in Libya, where his father ruled for years.

The 49-year-old who is the second-born son of the late dictator had been away from the Libyan people for ten years.

He had been held prisoner by a militia group in Zintan city and since then, many had believed that he was dead as he didn't make public appearances.

Saif al-Islam's father was executed in 2011.

This is what killed Babu Wa Loliondo

Herbalist was a retired pastor
Entertainment
1 month ago