• The father of two has been off the public limelight unlike his wife Amina Mohammed. 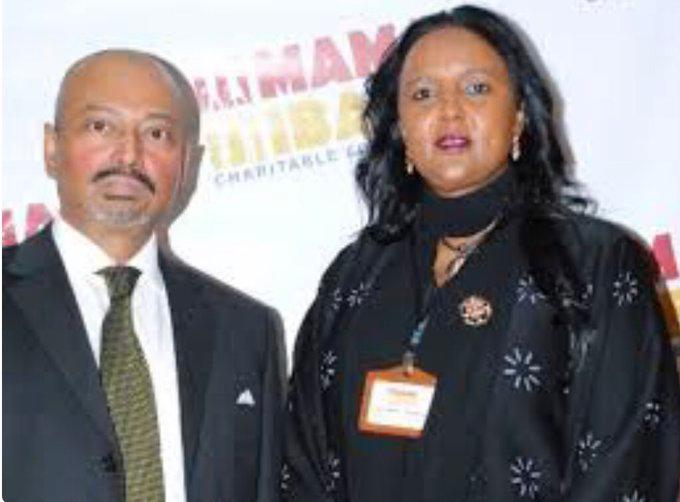 The husband of sports Cabinet Secretary Amina Mohammed is dead.

Khalid Ahmed died on Thursday morning in Karen Hospital, where he had been receiving treatment after a short illness.

The father of two has been off the public limelight unlike his wife Amina Mohammed.

The prominent city businessman, died while receiving treatment in India.

“As a country, we will forever owe a debt of gratitude to Mohamed for his role in making Kenya a better economy and, especially for the job opportunities he created for our people through his successful commercial interests,” he wrote in a condolence message.

Mysterious death of a headteacher in fire causes uproar

The bodies of the headteacher of Gekongo Primary and her husband were found in their house at Itumbe shopping centre after an apparent arson attack.
Crime
1 month ago