'We are not friends,' Otile Brown after Governor Mutua said they interacted

• Mutua further complimented Otile referring to him as the most talented artist in the 254. 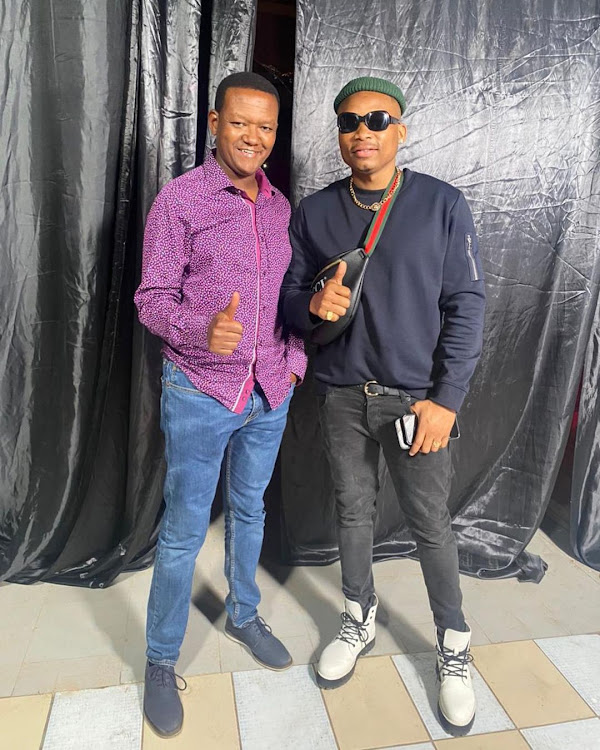 Few days ago, Machakos Governor posted a photo of him with singer Otile Brown saying they were working on a project.

The politician further complimented the singer referring to him as the most talented artist in the 254.

He even revealed that the singer was working on a project with Tanzania's Darassa.

"We shared jokes, aspirations and mambo ya maisha. I got to learn of his humble beginnings and his quest to do well."

Mutua further announced that Otile is currently completing a video of his new song, which features Tanzanian singer Darassa.

He added that as a filmmaker and supporter of the arts, he is a believer in the financial growth of artistes.

"The sky is the limit. I will support him and other Kenyan and East African artistes to grow and also receive their dues."

Well, Otile Brown has responded to the post saying they are not friends and that the governor just asked for a photo and nothing much.

He then warned him to stop riding on his fame.

''Don't try riding on my little wave. I'm not with all that business. We ain't friends, we ain't discuss nothing. You ask for a pic and that's it. I wonder.''

Well, the God of Larry Madowo has done it again he has been promoted from being the Nairobi-based correspondent to international correspondent.
Entertainment
3 days ago