Enemies would have swallowed us alive - Kilobi said

• The incident was still fresh in Kilobi's mind as she celebrated her birthday. 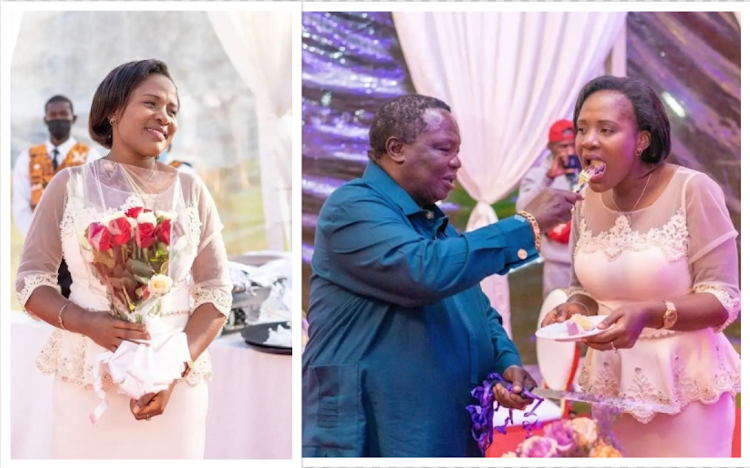 KTN news anchor Mary Kilobi celebrated her birthday over the weekend, she did so in style.

Kilobi did not miss the chance to also trolled a former news anchor who started the rumour that she had been replaced by a 23-year-old muslim girl.

COTU Secretary General Francis Atwoli was trending after rumours hit the interwebs that he secretly married a 23-year-old lady, a few weeks back.

At the time, Atwoli and his third wife, Kilobi, were in Watamu, Kilifi county, to celebrate his birthday.

In a series of photos and videos shared on Atwoli and Mary's social accounts, the couple had fan during the short vacation. 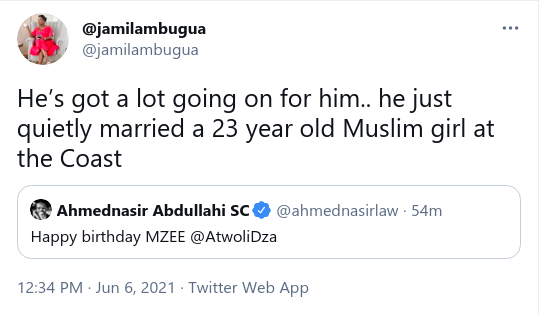 They also went on a yacht cruise. Atwoli took to his social media accounts to thank his family and best friend for making his special day memorable.

"May I take this opportunity to say a BIG THANK YOU for all your warm birthday wishes. Sincere gratitude to my wife Mary Atwoli, Eugene L Wamalwa and my son Philipo, who took me on a yacht trip around the Indian Ocean."

He has since dismissed the rumor doing rounds that he got married.

His wife, also shared a cryptic message saying she would like to be introduced to the 23-year old nubile wife so they can have a conversation.

Papa Shirandula's widow, Beatrice said, "The memory of this day I knew was coming, I did not want to remember it..."
Exclusives
1 week ago

The incident was still fresh in Kilobi's mind as she celebrated her birthday.

She captioned her photos saying: "The Birthday that was. The 23 year old turned a year older. Lord, I am very Grateful. I am a #Psalms124:2 Gem. MKA."

The Bible verse she quotes was directed at her haters. It reads:

If the LORD had not been on our side when our enemies attacked us, then they would have swallowed us alive in their furious anger against us.

Check out the photos from her weekend birthday party, swipe left to view. 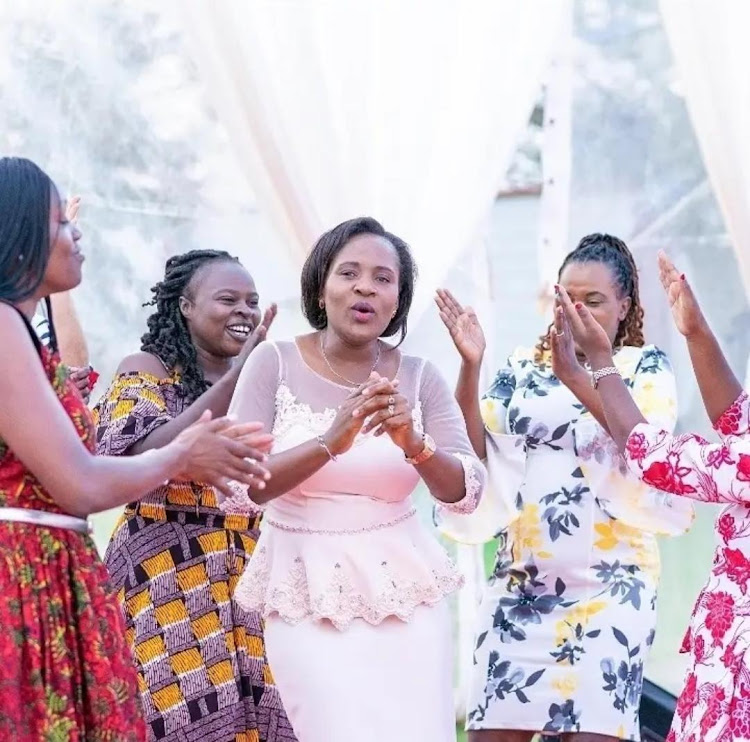 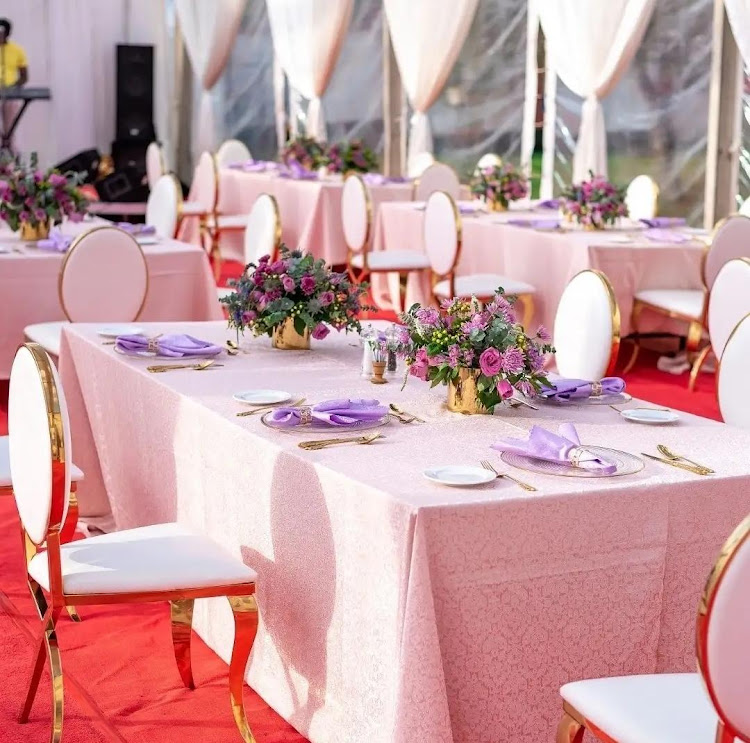 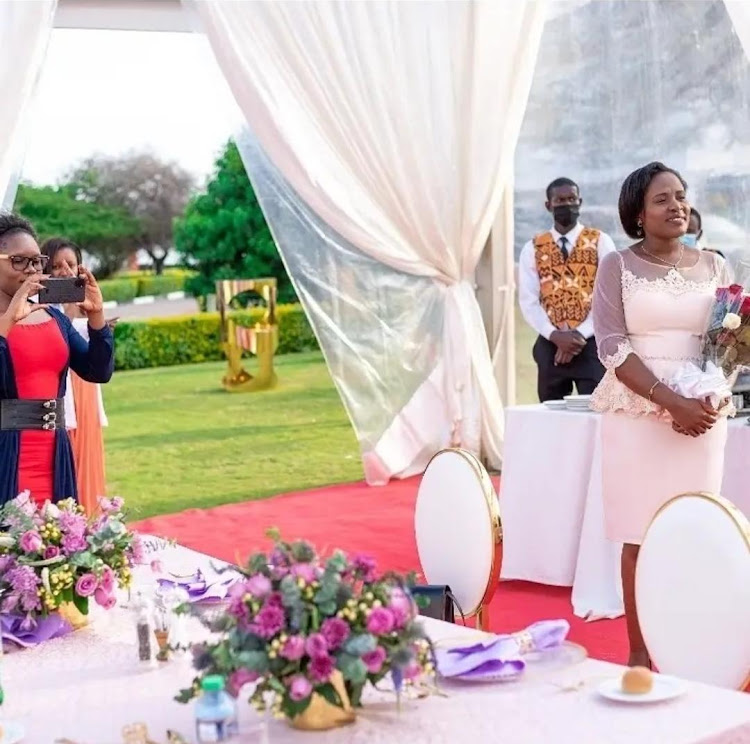 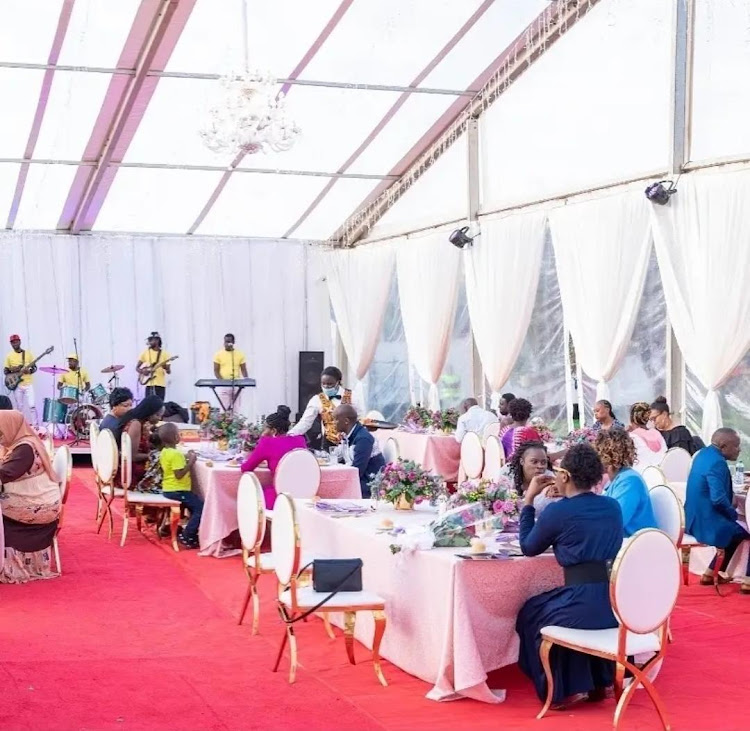 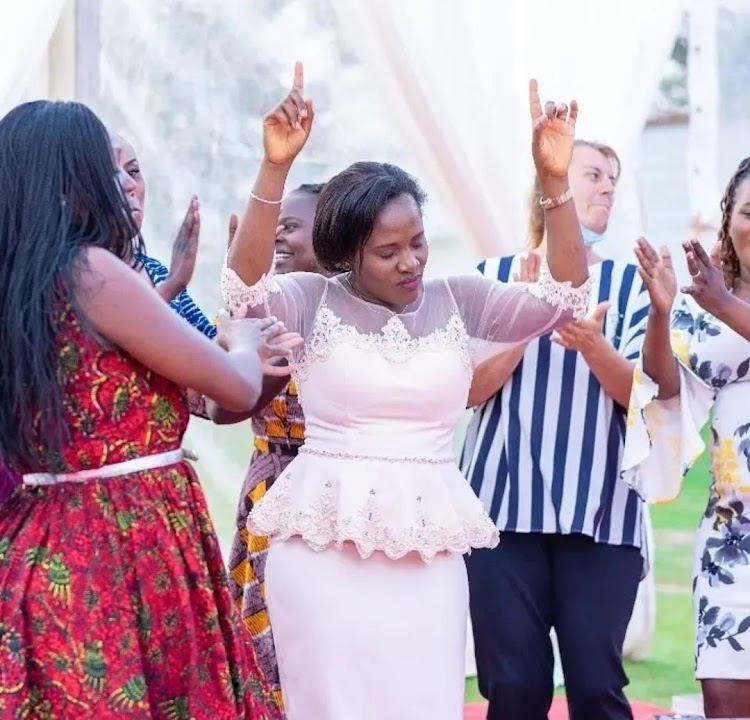 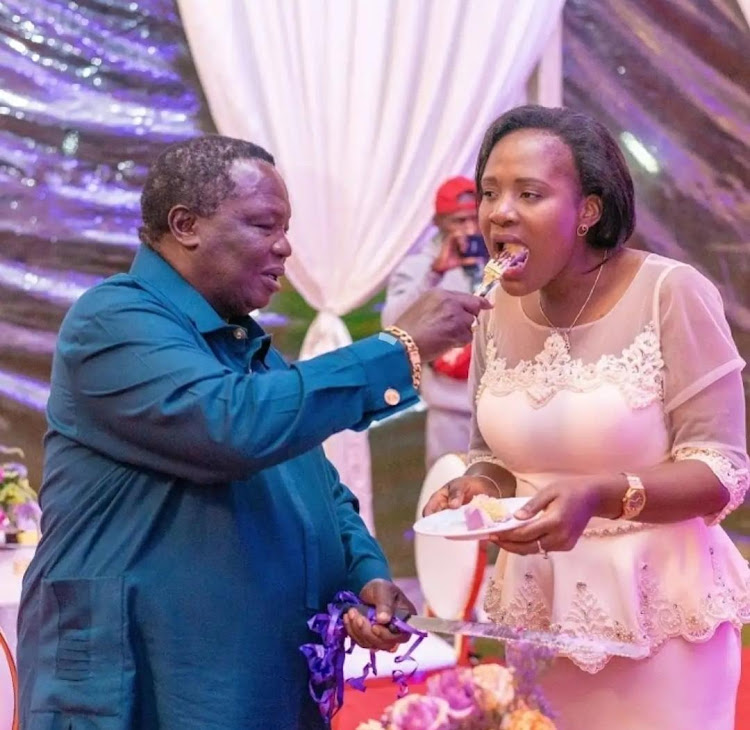 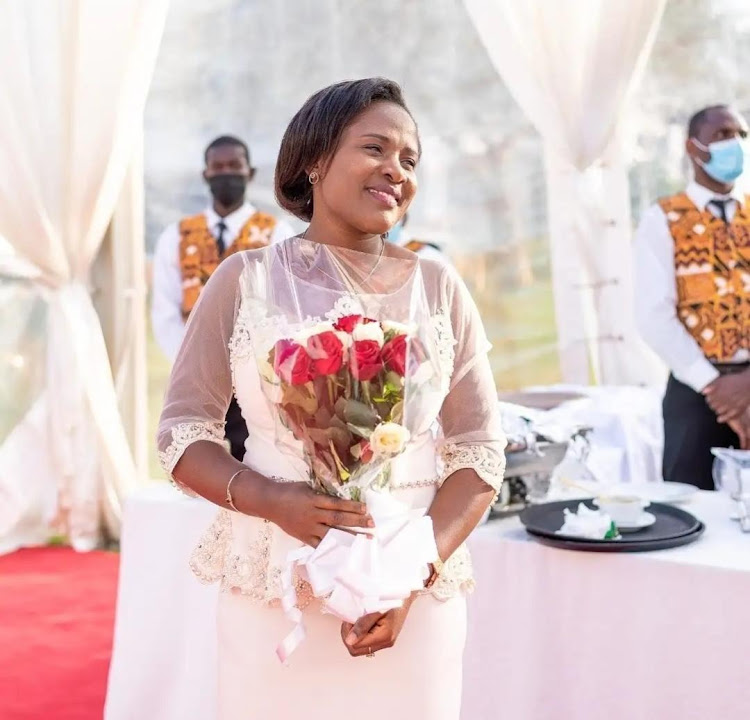 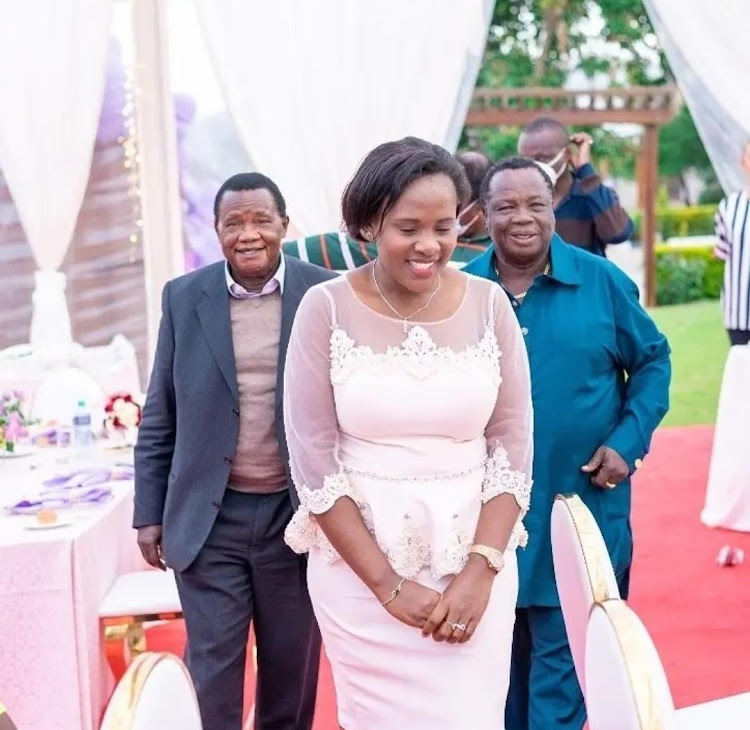 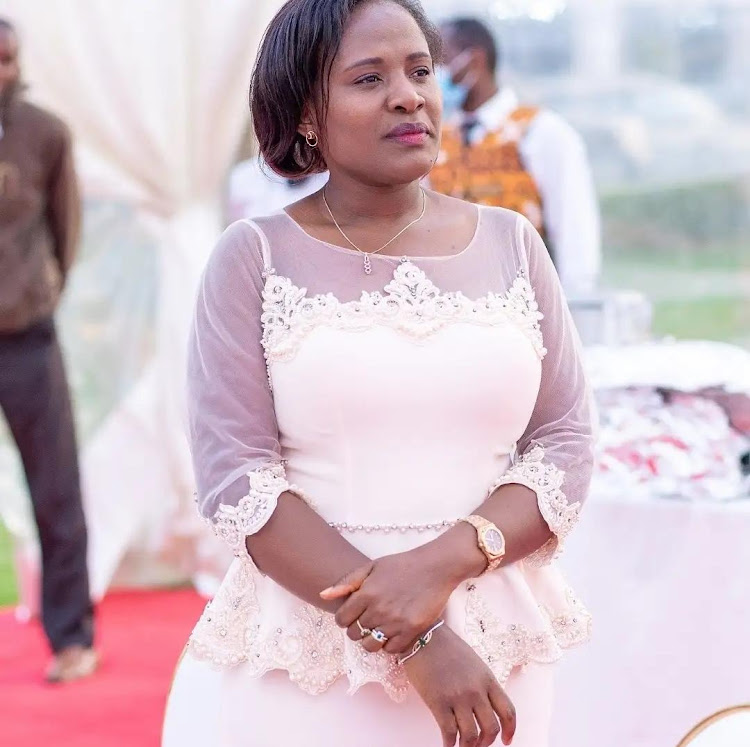 Papa Shirandula's wife, Beatrice Andega, got emotional when comedians Jalango, Captian Otoyo and Njoro offered to clear the school fees of her ...
Exclusives
1 week ago